Can you prevent cross-code player poaching in rugby? 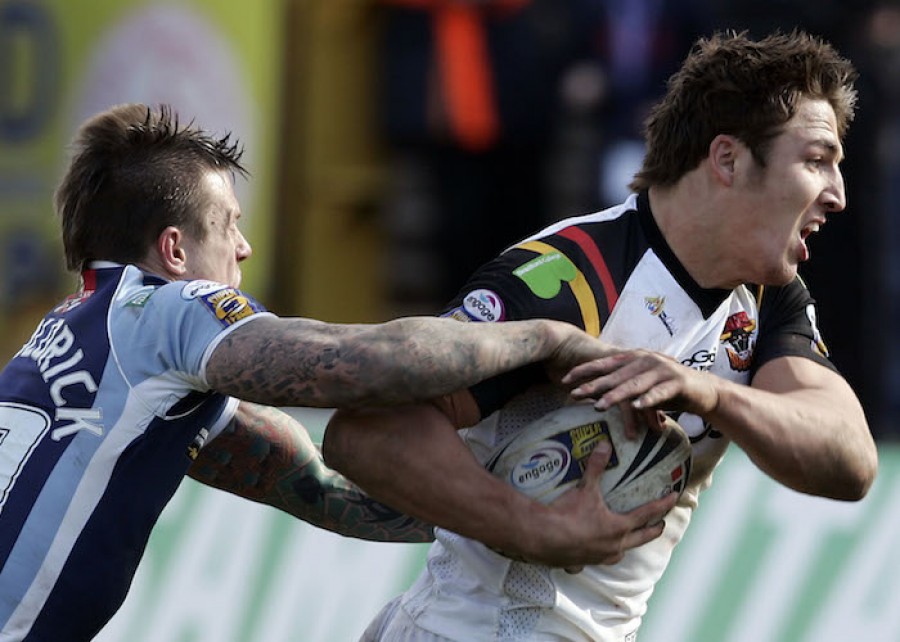 In this article, James Hill explores whether it is possible to prevent cross-code player poaching in rugby using the RFU, NRL or Super League rules on illegal approaches or by other means, and dissects Sam Burgess’ controversial move from rugby league to rugby union by way of example.

In recent months, the subject of illegal player approaches (or “tapping up”) has come back into focus, particularly following the cross-code signing of rugby league superstar Sam Burgess from the South Sydney Rabbitohs of the NRL by Bath of rugby union’s Aviva Premiership1.

Players are now switching between the codes at an increasing rate: Sonny-Bill Williams has played in in both Union and League World Cups in the last 3 years (and is on his way back to union for the next one)2; Chris Ashton, Joel Tomkins and Kyle Eastmond have all successfully made the switch to international rugby union for England3, and Gareth Thomas has made the move the other way for Wales4.

And it is not just confined to rugby. Israel Folau has gone from International and State of Origin rugby league star, to Australian Rules Football wannabe with the AFL’s GWS Giants, before a second code change to rugby union where he represented Australia in a British & Irish Lions series after only 14 games in the code5.

Nowadays, the top players in these sports are not only supreme athletes with transferrable core skills, they are also superstars of their respective games with an x-factor that both pulls in crowds and provides results. This makes them valuable commodities for codes to poach from one another in the ongoing battle for supremacy.

Despite being under contract until 2016, the Rabbitohs have agreed to release Burgess from the final two years of his contract at the end of the 2014 NRL season, in exchange for a transfer fee of around £500,0006. It is believed Burgess’ interest in changing codes was sparked after being approached by Andy Farrell about making the move to Union during the Rugby League World Cup in November 2013 (it should be noted that Farrell has denied making any approach7).

Regardless of whether an approach was or was not made, the suggestion raises a number of questions. In particular whether the regulations regarding illegal player approaches apply across codes, if so which code’s regulations would take precedence and, if not, whether there should be some form of mutual observance of these principles across the sports.

Despite illegal player approaches being discouraged by the majority of governing bodies, each appear to take a different approach to the problem, both within and across the various sports:

While their mechanisms differ, the connecting theme of these regulations (and tapping up in general) is that clubs are not allowed to approach a contracted player with a view to negotiating a contract before a certain date, without the consent of the player’s current club. Only the NRL differs in allowing approaches to be made at any time (albeit with a restriction on when contracts can be signed).

James is an associate specialising in commercial litigation and regulatory matters in the sports sector - in particular football, rugby, cricket and cycling - advising governing bodies, clubs, athletes, agencies and brands.  Prior to Onside Law, James trained and qualified at Fieldfisher in the Dispute Resolution department.

He also has experience advising clients on commercial agreements, drafting rules and regulations for governing bodies, advising agents and players on representation contracts and advising clubs and agents on playing contracts and transfers.

Away from the office, James is a Millwall season ticket holder and keen cyclist since injury brought his rugby playing days to an end.