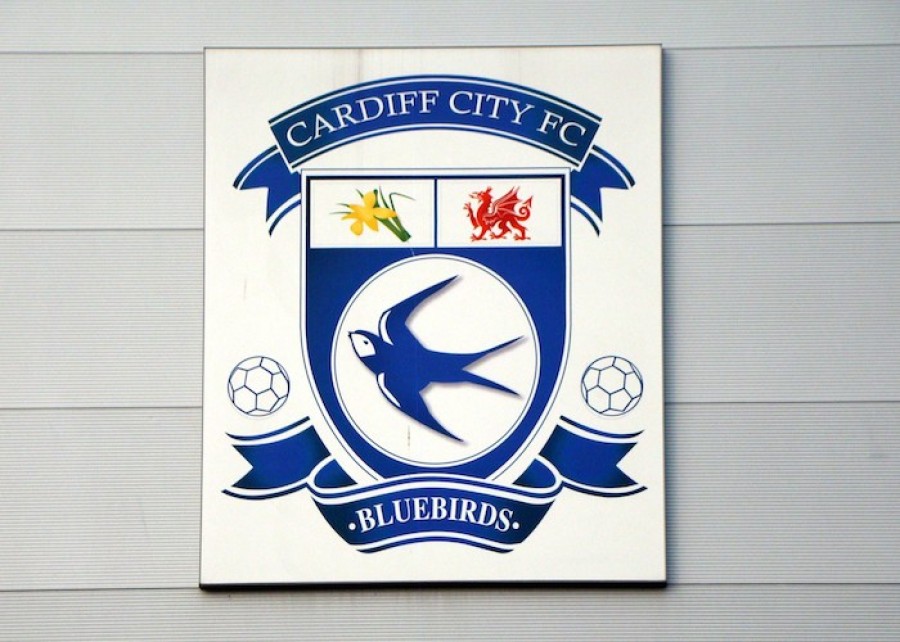 In this article, Richard Berry explains the current types and contractual status of footballers’ bonuses in light of the recent dispute at Cardiff City, and goes on to explore where remuneration in English Football may be heading in the future.

Reports earlier this year in the British media suggested that Cardiff City players had become embroiled in a bitter dispute1 with the club’s majority shareholder, Malaysian billionaire Vincent Tan, over payment of end of season bonuses for the current season.

Tan allegedly baulked at the prospect of shelling out a seven-figure sum on appearance related bonuses that are not formally set out in his players’ contracts.

The media suggested that Tan eventually relented following discussions with senior players and made an offer to his squad, though the amount offered was reportedly lower than the bonus pool offered last season, despite the club’s promotion to the Premier League.

As part of the row, Cardiff players were rumoured to have stated to Club officials that they would prefer the club’s benefactor not to visit the dressing room on match days.

This is not the first time that players have clashed with their club’s hierarchy over the level of bonus payments2. The Cardiff scenario has cast a spotlight on the way players are rewarded in professional football.  With increasing financial regulation in the game, will we see a shift away from high basic wages and a move towards incentive based pay with players rewarded more for time spent on the pitch or achievement of success?

Players are commonly remunerated by their clubs by way of a basic wage (usually expressed as “£x thousand per week” in the manner much beloved of the English press) and additionally with bonus payments based on the achievement of a variety of different targets.

Appearance fees are commonplace.  Clubs will often provide a fixed bonus amount for every match in which a player appears.

The nature of such bonuses can vary from player to player.  Younger players who have not yet broken into the first team might be rewarded for being named in the match-day squad for a Premier League, FA Cup or League Cup match.  Senior players are more likely to be paid for each starting appearance in the first eleven in the more high profile competitions.

Appearance bonuses might also apply to matches in which the player appears as substitute, often with a different amount payable for appearances before or after a specified time in the match (a common cut off is the 70th or 75th minute).

It is usual for a contractual appearance based bonus provision to contain a clause which provides for a reduced/increased bonus amount to be payable in the event that the club is relegated or promoted.

Clubs will sometimes link appearances to other bonuses that may be awarded in recognition for contribution to the club’s on field achievements.  For example, players might be rewarded for every point the team gains during matches in which the player participates, or for every win that the team achieves.

In the event that a team is promoted/wins the league/cups, it is common for an additional bonus pot to be shared amongst the playing squad, usually by further reference to appearances.  Some clubs might award a fixed bonus to each player who has played in more than a set number of games depending on final league position.  Others have more complicated arrangements in place.

For example, a club in the English Championship which wins automatic promotion to the Premier League might award points to its players based on the number of games played during the regular 46 game season - with 3 points available for a starting appearance, 2 points for a playing substitute and 1 point for a non playing substitute.  For each match where there are 11 starters, 3 playing substitutes and 4 non playing substitutes, there will be a total of 43 points available.  Over 46 regular season matches, 1978 points will therefore be available.  It is then simple to divide the bonus pool equally to give a value per point and allocate it at the end of the season if the club is successful.  If the bonus pool is £1 million, each point will be worth just over £505.

It is common for players to receive loyalty bonuses that are usually payable on specified dates in the future, provided that the player is still employed by the club at that time.  Again, such bonuses may be linked to appearances, for example:  “The Player will receive a loyalty payment of £300,000 on 30 June 2018 provided he is in the employment of the Club on the due date and he has appeared in the starting eleven in a minimum of 125 games for the Club after 1 July 2013.”

Goal bonuses for forward players or goal scoring midfielders are also common, as are clean sheet bonuses for goalkeepers and defenders.  Marouane Fellaini is rumoured to be in line for a six-figure goal bonus if his scoring tally reaches double figures in his first season at Manchester United.

Less established players or those coming from abroad who have not played English football previously often have salary increases linked to appearances.  For example, a player’s basic wage might increase when he has made 15, 20 and 30 starts in competitive first team matches for his club.

Bonus provisions are almost exclusively set out in the players’ contracts.  Incentives like appearance bonuses and loyalty payments tend to be clearly specified, payable on specific dates and for a definite sum of money.  There is usually no element of discretion over their payment.  Disputes over payments tend to be rare and are usually straightforward (most commonly basic contractual claims when a club fails to make payment).  More complicated disputes can arise where players are entitled to share in an end of season bonus pool and the size of that pool is determined at the discretion of the club.

The Cardiff City situation is not the first high profile dispute over player bonuses.  Newcastle United players allegedly fell out with owner Mike Ashley3 back in 2011 over a dispute about the size of their bonus pool.  In each of those cases, the argument between players and club related to the total bonus pot that would be shared.  Whether the players in each case had a contractual right to be paid such bonuses at all is not clear.  Interestingly, the bonus disputes at Cardiff and Newcastle arose in the context of promotion to the Premier League and a resulting feeling among players that the bonus pool should increase once the club had reached the top flight.

Disputes over bonus are not confined to the domestic level.  The Nigerian Football Federation recently settled a dispute with its international squad over bonus payments that were promised to them after they beat Kenya 1-0 in a World Cup qualifier last week4.

The Nigerian players refused to travel to the Confederations Cup after their bonuses for World Cup qualifying were reduced by the federation from $10,000 for a win and $5,000 for a draw to $5,000 and $2,500 in light of financial difficulties which had led to cuts to back room staff working with its various international teams.

The Nigerian sports ministry intervened and made extra money available, eventually allowing the squad to travel to Brazil - where it arrived just in time for its opening game.

The future of salary and bonus in English Football

Though the amounts paid out by Premier League clubs in bonuses alone dwarf the average salary for a British worker, in the context of basic salaries which can exceed £200,000 per week, the prospect of an end of season bonus for winning the title in the low hundreds of thousands may not be so attractive to the very top players in the Premier League5.

Further down the Football League, the potential to earn bonus becomes more significant and it is not unusual to see bonus packages that could potentially earn a player an additional 25-50% of his basic salary, particularly if a club is promoted.

Now that UEFA’s Financial Fair Play Regulations have started to bite, and with further financial regulation in the Premier League also in force, will we see an increasing shift towards incentive based compensation for professional footballers, or will the per week wage always be king?

Liverpool FC Managing Director, Ian Ayre, went on the record in January 2013 to state that his club would be changing the way that it structured its incentive packages.  Ayre said: “from the football club’s perspective, our view has to be that people are rewarded for contributing towards what we achieve. As long as contracts are structured in that way then everyone wins.  If a player performs then he will be rewarded.  That’s the philosophy of the contracts we are offering and signing”6.

Current Manchester City Chief executive, Ferran Soriano, is credited with introducing performance based pay during his time as Finance Director of FC Barcelona7.  Soriano summarised the approach taken in his book “Goal”- pay is two-thirds fixed and one-third variable based on the success of the team and a player playing at least 60% of first-team matches.  Despite initial skepticism, the model has been accepted and remains in operation at Barcelona.

Commentators have also pointed to the growing importance of analytics in establishing the true value of a player to his team, in an effort to reward the behaviour that is most intrinsically linked to on field success.

But with the pressure to compete among the top clubs becoming ever more intense, can every club afford to offer its best players lower wages and the opportunity to make up the difference in performance based pay?  At the end of the day, there will always be a club willing to offer more money, or at least more guaranteed money.

Financial sustainability is a relatively new concept in football (though let’s not forget that the banking world did not wake up to the dangers of rewarding short term success until the subprime crisis in 2007/08).  Football is littered with tales of “big” clubs falling from Premier League grace and being dragged down through the leagues (and often into financial disarray) by the weight of players’ contracts signed during the halcyon days when they appeared on Match of the Day every Saturday night.  There is no doubt that a shift in the way players are remunerated would fundamentally change the financial issues that clubs face in the modern game.  Having said this, if we are to see an increase in the use of playing contracts with emphasis on performance based pay, I suspect it will (initially at least) be focussed in the “mid market” for players who are breaking through into senior squads or who are signed with the intention that they will be “squad” players who do not play in every match.  The very best players are likely to continue to command headline-making basic salaries that outstrip any potential performance based pay.

The original version of this article was first written for and published by the World Sports Law Report.