Is it time to create a fund to help athletes who have suffered an economic loss due to doping in sport? 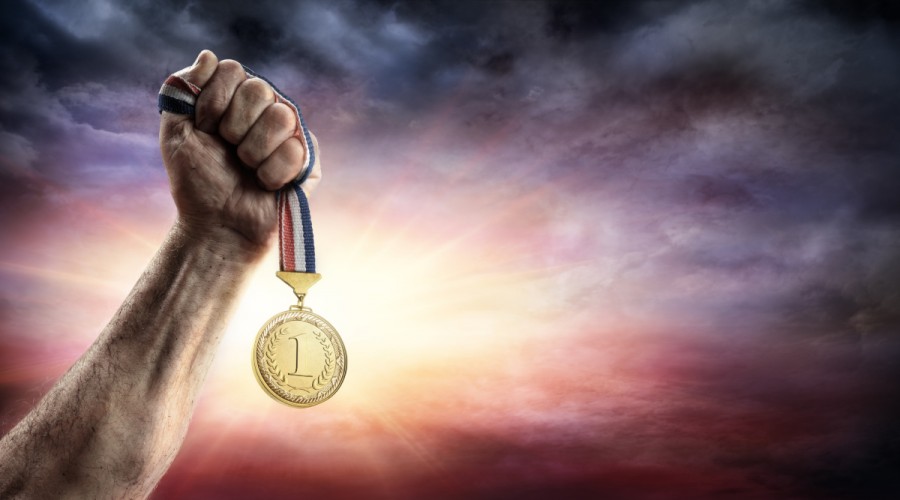 Sport is unpredictable, but one thing history has taught us is that not all participants in sport will play by the rules; there will always be opportunists looking to gain an unfair advantage. Therefore, I have been somewhat surprised that, given all the hysteria, scandal, discussion and debate on doping in sport, this reality is not genuinely acknowledged nor sufficiently addressed in the current anti-doping regulatory framework, with specific reference to the system underpinned by the World Anti-Doping Code (the Code).

Few would argue, in a criminal context, that even with the most robust rules in place, thorough investigatory teams and technologies, and the harshest deterrents, crime could be completely eradicated. In a similar vein, it seems naive to expect that we will ever reach a point in global sport where all participants abide by the same rules, and where no athletes, coaches or support teams use or administer (intentionally or otherwise) substances and methods on the World Anti-Doping Agency’s Prohibited List1 (the Prohibited List - the merits of which are for discussion in another article) or commit any offences under The Code.

So, if we know for certain that some people will find a way to manipulate or cheat the system, then it would seem logical to anticipate this and provide redress for the individuals (more often than not an athlete) who will inevitably be impacted negatively in an economic and sporting context as a result of deficiencies in the current anti-doping framework. To some extent, these deficiencies are simply a by-product of the complex reality of how the World Anti-Doping Agency was created – the geo-political nature of sports and international regulation requires global co-operation and financial contributions in order to continue to exist.

When considering those who suffer from these deficiencies, it is worth highlighting that it is not only those affected by the doping of their competitors that lose out – many athletes are falsely accused of doping or are affected by the poor administration of the anti-doping regime – causing missed competitions and commercial opportunities. The current system does not provide any form of financial redress to the following categories of “victims” of the system:

“Singh…made comments five years ago to Sports Illustrated for a story about steroid alternatives, the Fijian saying he had used deer antler spray. The PGA Tour suspended Mr Singh after finding the spray contained IGF-1, a banned substance under the tour's anti-doping rules. Singh appealed the 90-day suspension and while the case was considered, the World Anti-Doping Agency (WADA) ruled it no longer considered using the spray a doping violation unless there was a failed drug test involved. That was not the case in Singh's situation so the ban was revoked. Mr Singh, however, sued the tour later in 2013, saying he was treated unfairly in how the doping violation was handled, causing unfair harm to his reputation.”10

What can be done?

In the above scenarios, the impact on individuals is a loss of earnings, legal costs, expert costs, loss of opportunity and more (I have focused on the economic impact stemming from doping, but I recognise mental distress can also be severe). Given that it is wholly foreseeable that these situations will occur, it is surely time to introduce a compensation scheme or legal cause of action within the anti-doping rules that can, at the very least, provide opportunity for those innocents negatively affected by the anti-doping regime to obtain commercial as well as moral redress.

I do not profess to have all the answers, but I believe it would be healthy to start a discussion about the possibility of the establishing a fund or insurance plan, paid for by sports’ stakeholders, that provides compensation after the period of the statute of limitations expires (10 years under the current Code13). Alternatively, like many team sports (football, rugby, NFL, NBA) in which a player development fund is ring fenced to be used to help player development (in these cases it is negotiated as part of collective bargaining process and agreement between the leagues/teams and the players), perhaps a proportion of sponsorship, media rights and other commercial deal revenues and government funding should be reserved for the purposes of protecting the welfare of athletes and their coaches, and if necessary, compensating their financial losses in the scenarios set out above.

Perhaps, such an initiative would give athletes and other sports stakeholders more confidence in the current regulatory framework as those subject to it would know there is some form economic protection for deficiencies in the system. It may be that these suggestions are unworkable and idealistic, but having seen so much collateral damage from the fight against doping, now the “Clean Sport” movement, it can surely do no harm to explore these options.

Of course, it would be better if these situations were to never happen, and whilst the legal and scientific anti-doping framework, processes, and education of athletes and their support teams can and should be developed and improved, the commercial impact of the current regime on innocent athletes should be addressed for everyone’s benefit.

1 What we do, The Prohibited List, World Anti-Doping Agency, last accessed 20 November 2018, https://www.wada-ama.org/en/what-we-do/the-prohibited-list

12 Times of Malta, Relieved Caruana back to training after CAS ruling, 14 September 2018: https://www.timesofmalta.com/articles/view/20180914/football/relieved-caruana-back-to-training-after-cas-ruling.689177

The statute of limitations has been extended to ten years from the eight-year statute found in the 2009 WADA Code. A number of events in the past have demonstrated that it can sometimes take a long time before sophisticated doping schemes are uncovered.” WADA, last accessed 20 November 2018, https://www.wada-ama.org/en/questions-answers/2015-world-anti-doping-code,