As 2018 begins, we wanted to take a look at the coming year and provide insight into which sports law cases you may wish to follow in 2018.

In this feature, some of the leading sports lawyers in Central and South America share their views on what they think are the key sports law issues and developments to follow in 2018.

We would like to thank all of the contributors to this article for taking the time out of their busy schedules to share their views with us. 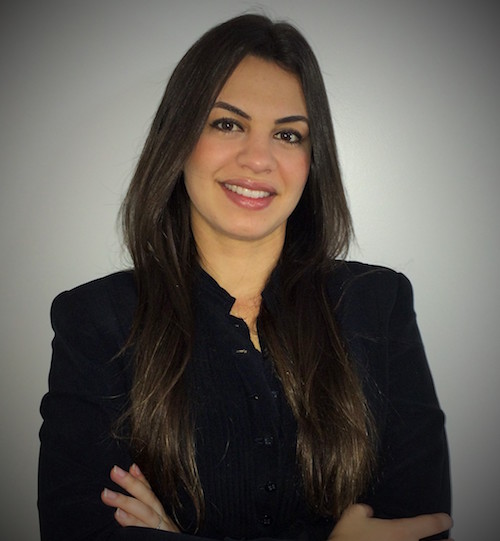 In continuity with previous years, the theme of "ethics, integrity and compliance" in sport will be trend topic in South and Central America, being an increasing concern of sports entities. More and more countries are dedicated to the subject with new entities emerging as is the case of Institute of Governance and Integrity in Sport (IGIE) in Brazil.

We will also have the World Cup in which the national teams from Brazil, Mexico, Costa Rica, Panama, Uruguay and Argentina will be present and, as always, promises to be a disputed competition.

Regarding e-sports, the trend is that it continues to exponentially grow in the region, with worldwide championships, athletes and staff transactions, and the growth of the related legal demand.

Again, as last year, in 2018 the key issue to watch will be the ongoing reform process at Conmebol. By the end of 2016 Conmebol approved a big reform of its structure and regulations.

The reform included several sporting and administrative changes and some conflicts already arouse and new issues are likely to arise with the introduction of new rules.

This 2018 will be the first year with clubs playing at Conmebol level under the rules of the licensing system, that was progressively included. The licensing system obliges clubs to cancel overdue payables, to foster youth divisions and female football and to hire qualified trainers among other obligations. For this year´s competition no license was yet rejected, but with the progressive severity of the system, we can forecast some disputes in a near future. In the framework of the licensing system also a new coaching convention was passed mirroring other confederations.

Finally, the Conmebol disciplinary organs decided several doping cases this year involving contaminated supplements, with FIFA and WADA monitoring the development and sanctions in these cases. Contrary to previous years, the decisions issued this year by Conmebol were not appealed neither by FIFA or by WADA (in 2016 FIFA and WADA appealed two Conmebol decisions at CAS; see CAS 2016/A/4416 and CAS/2016/A/4438)

At a pure organizational level, the newly created Control Subcommittee, the body in charge of the eligibility checks has his first dispute already. In July 2017 the Subcomitee decided to declare Daniel Angelici (vice president of the Argentine Football Association) ineligible to perform any function at Conmebol level since he missed a deadline to present additional information requested by the Committee. The decision was challenged before the Court of Arbitration for sport and is currently pending (CAS 2017/A/5285).

Fresh perspectives and new challenges; that is the outlook for Brazilian sports and sports law in 2018. Aside the changes made so far within the Brazilian sports institutions, new regulations, new legislations and new dispute resolution channels will set the pace next year.

The CBF’s Club Licensing Regulations, its DRC, the two (former three, and possibly soon-to-be again) sports bills, and the ripple-effect of the labor & employment legislation changes are what there is to watch on Brazilian sports law for 2018.

As I have mentioned before, CBF has implement its Club Licensing regulations. Its implementation is based upon an awareness program in which CBF has created a “manual” to be used by the clubs as well as town hall-like meetings to make sure that the club licensing system is put in place properly. This next year will be marked as its inaugural season as the “Brasileirão” tries it out.

Other than Club Licensing regulations, CBF has started its own dispute resolution chamber: the CNRD (Dispute Resolution National Chamber). It will be interesting to watch out for the cases judged by the CNRD and to see how the Brazilian Judiciary will deal with its decisions when asked to intervene. There will be more on that this 2018.

As for the legislation piece, both main sports bills are going through the Congress ordeal. The soccer specific bill is still on House of Representatives, while the Senate initiative is waiting in line for its turn. This bill tends for sports in general, and includes special provisions for e-sports. Also, it is interesting to note that a third bill regarding joint-stock company-like structure for soccer teams in Brazil was merged with the House of Representative bill, at the same time that there are talks on a fourth bill that aims simply on improving the current “Lei Pelé”. That means 2018 is a year to keep tabs on such projects while trying to gauge the wind as much as possible.

Another change on 2017 was what has been nicknamed as “the labor/employment law reform”. Changes to the Brazilian Labor/Employment Law Consolidation (CLT) by the Law n. 13.467/2017 should cause a ripple-effect next year on sports law. The two main areas to look out for are within the expanded relevance of the CBA and within the arbitration realm as now it is possible to arbitrate some employment-related matters. However, it is too soon to predict how much those changes will affect the day to day of sports clubs in Brazil, especially soccer players contract terminations.

Lastly, an underdog to watch this year is a real David vs. Goliath war. The São Paulo Players’ Union (SAPESP) is suing Electronic Arts due to unauthorized use of players’ image rights. As debatable as it may seem, the suit itself might be a game changer – literally. Currently, all athletes playing in Brazil are not included in EA Sports’ FIFA 18 videogame, and who knows which direction the company will take now. Either way, it is easy to guess that the market value for Brazilian soccer clubs will go down even further when it comes to licensing our league to videogame companies. Such consequence goes against CBF’s policy of international expansion of the “jogo bonito”. 2018 will show who wins the first battle.

As said, fresh perspectives and new challenges await Brazilian sports and sports law in 2018, another busy year to be in the Brazilian calendar as the country will have a Presidential election that could reshape the schedule of the next four years. 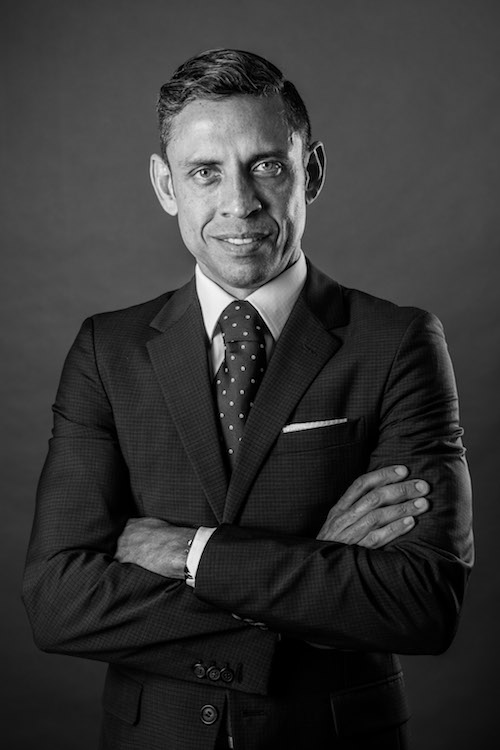 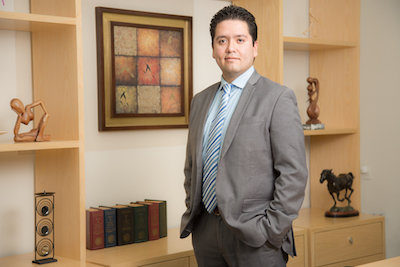 An issue to watch for the upcoming 2018 would be –without a doubt and after the Russia FIFA World Cup 2018- the FIFA’s decision on the next venue to host the 2026 World Cup Finals.

Such edition of the World Cup will be very special since that will be the first to host 48 countries. Now, there are only two bids on the table to host the event. One from The United Bid Committee (representing US, Canada and Mexico), and another from Morocco.

FIFA issued the “Guide to the Bidding Process for the 2026 FIFA World Cup”, which contains the terms and conditions as well as time limits associated with government support and compliance.

The decision will be made by FIFA next June, so it will be very interesting to know how they will do it and witness the application and possible enforcement of their new rules based on key principles of transparency, participation, commitment to human rights and sustainability and objectivity, which were addressed by FIFA’s “Guide to the Bidding Process for the 2026 FIFA World Cup”.

The consolidation of the fight against doping in all Central American countries will be an important issue to follow. Another important issue that must be driven is the creation of integrity policies in all levels of sports; this is something that does not exist in some of the countries and cannot wait. The fight against match fixing has to get real. Regarding the Mexican Baseball League, they are working in a total legal re-organization. This means that this year, they will have new rules regarding dispute resolution, with a brand new system, and they may be creating new disciplinary and anti-doping regulations.