The potential impact of Brexit on European football 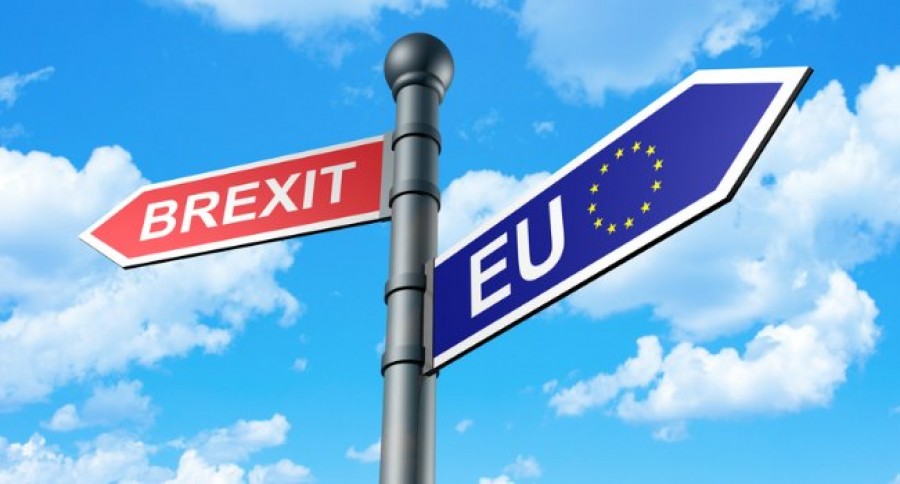 Today the UK will voted in a referendum to leave the European Union.1 Popularly referred to as “Brexit”, a UK exit from the EU could have widespread implications for both English football and European club football at large.

The right of citizens of EU member states to move freely around the European Union for employment purposes is one of the four fundamental freedoms guaranteed by the EU.

Both the Home Office (the UK governmental department responsible for work visas, among other things) and the FA must comply with the free movement protections guaranteed by the European Union.

For a more in-depth discussion on this, please see our article specifically focusing on the FA’s work permit criteria through the lens of Brexit here.2

The current work permit regulations were put in place with the knowledge that EU players would continue to move freely into English clubs and were specifically enacted to exclude all but the best non-EU players in order to, theoretically, provide more opportunities for young English players.

Were EU players no longer afforded free movement to work in the UK, it is reasonable to expect that the work permit regulations would be adjusted to reflect this development. However, it is interesting to note the potential future restrictions on recruitment of players by reference to the current work permit system. It is difficult to speculate as to how exactly the FA would alter the regulations, but there are a few areas that seem nearly certain.

For one, it is extremely unlikely that new regulations would be applied retrospectively, and footballers already competing in the UK should be able to keep their work permit until at least their current contracts expire. Additionally, it is unfathomable that truly world class EU players would ever find difficulty securing a GBE from the FA.

Also, the football authorities will be mindful that alterations to the work permit regulations that would make it more restrictive for EU players to join clubs in the UK would benefit the top-tier EU clubs considerably, as there would be less competition for the services of those players.

Therefore, there will be considerable pressure by UK clubs on the Home Office and the FA to make the necessary concessions to allow for such recruitment to be as unfettered as possible.

As a matter of course, the football authorities would have to further address free transfers, as the Bosman ruling, granting players the right to free movement in international transfers within the EU following the expiration of their employment contract with their club, is a case that came before the European Court of Justice (ECJ). When the UK leave the EU, it would no longer need to recognise the authority of the ECJ.

However, there are already procedures in place that address this situation at the domestic level. The Professional Football Compensation Committee (PFCC) will set compensation terms when players under the age of twenty-four move from one Premier League or Football League club to another upon the expiry of the player’s contract. For players aged twenty-four or older, players are granted free transfers, so it appears unlikely that they would deviate from the Bosman ruling simply because they may no longer be required to follow it.

Under Article 19 of FIFA’s Regulations on the Status and Transfer of Players, international transfers are only permitted for players over the age of eighteen, save for limited exceptions. One of these exceptions is if the transfer takes place within the EU or EEA, then the age criteria is reduced to sixteen.

When the UK leave the EU, then it could potentially lose the ability to utilise the exception in Article 19, and therefore be prevented from signing players at other EU clubs (or EU players at non-EU clubs) between the ages of sixteen and eighteen.

The Article 19 exemption is fundamental to how UK clubs acquire young, talented, and cost-effective players. Investing heavily in talented U18 players is the ultimate low-risk, high-reward strategy. Given the low cost of acquisition and the amount of money it would cost to acquire a high-calibre player on the transfer market, a club needs only a very small percentage of young players to develop into a successful professional footballer in order to see a positive return on its investment. This sort of youth development is extremely important in light of UEFA’s Financial Fair Play Regulations, which have forced clubs to wean themselves from building their squads exclusively through the highly-inflated transfer market.

Naturally, losing the Article 19 exception would have adverse consequences for UK clubs. It is crucial for clubs to sign talented players they have identified at the earliest possible occasion, so as to limit their acquisition costs (and boost their profits in the event of a subsequent sale of a young talent they have developed).

Losing the Article 19 exception would also affect UK clubs’ abilities to qualify their EU players as homegrown for the purposes of UEFA competitions. Currently, eight of the twenty-five players registered on List A for the Champions League and the Europa League must be “club-trained” or “association-trained”, and at least four of those eight players must be club-trained.

While it would still be possible for a UK club to qualify a EU player as homegrown, the window for which to accomplish this would shrink considerably if the Article 19 exception were lost.

For EU clubs with similar scouting and financial resources, the loss of Article 19 for UK clubs could prove to be a significant advantage. Specifically, many of these young players who might have otherwise signed with UK clubs could now find themselves at EU clubs.

However, even with the UK electing to leave the EU, there is a chance that UK clubs could still qualify for this Article 19 exception. Pundits and analysts have suggested that were the UK to leave the EU, it could remain part of the European Economic Area. Iceland, Lichtenstein, and Norway are not members of the EU, but still participate in the internal market by virtue of their membership in the EEA. Most importantly, in the context of Article 19, players and clubs in EEA countries can still engage in international transfers of players between the ages of sixteen and eighteen.

Little is known about exactly how and when the UK will begin transitioning itself out of the EU following the leave vote in the referendum, and therefore the same can be said for exactly how the FA and Home Office will respond.

What we do know (or can surmise to a reasonable degree of certainty) is this: