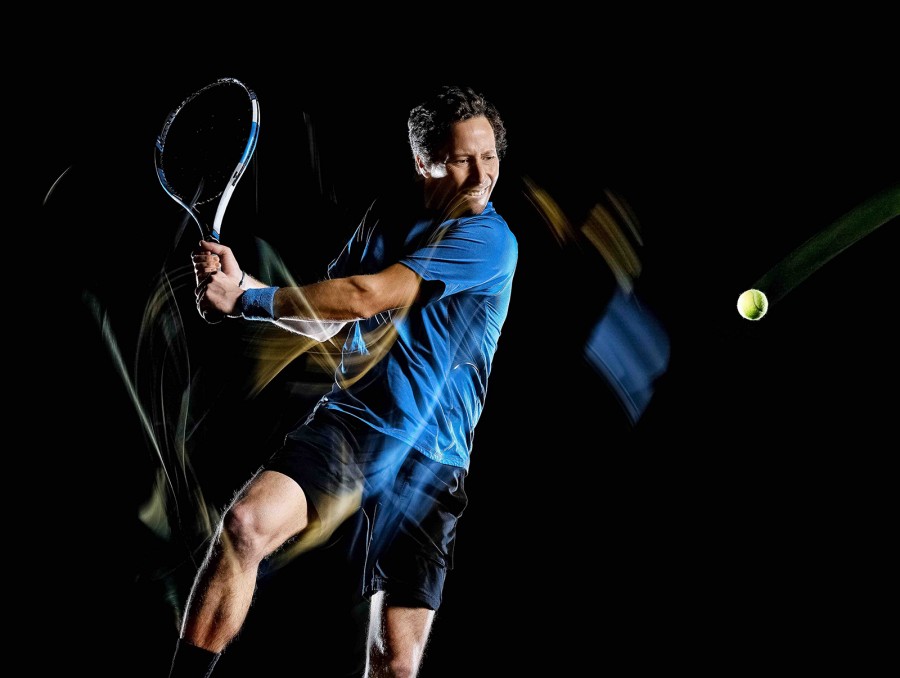 At this year’s US Open in September, world number one, Novak Djokovic, was disqualified after a line judge was hit in the throat[1] by a ball that he struck towards the back of court in anger after losing a point.

Opinions were divided on whether disqualification was the correct outcome, given Djokovic’s clear lack of intent to cause harm. However, the relevant rules, which are contained in the International Tennis Federation’s (ITF) Grand Slam Code of Conduct (which can be found in the Official Grand Slam Rule Book[2]) are unequivocal.  They describe the actions that call for a disqualification and, in such cases, the relative intent of the player is immaterial.

This article provides a guide to the Grand Slam Code of Conduct for tennis players, and will examine: