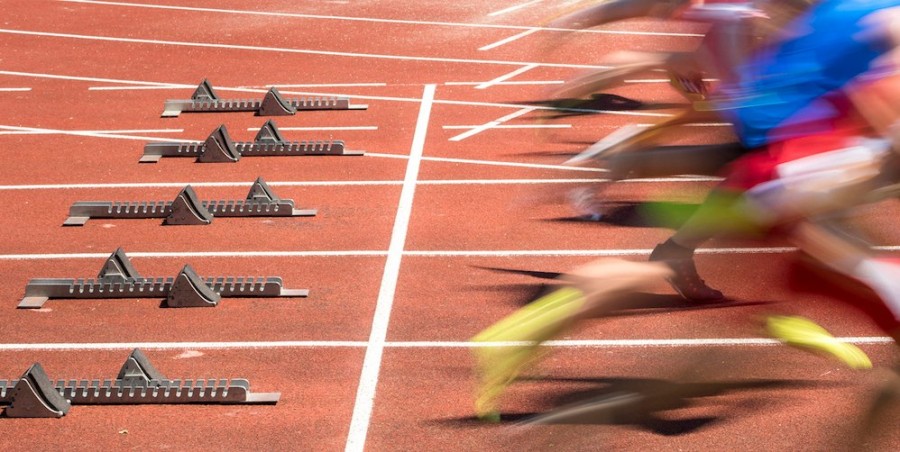 As our understanding of the human body and mind advances, society has begun to question and debate more the distinction between sex and gender and the traditional binary classification of each: i.e. male or female (sex) and man or woman (gender).  As an important and very visible part of society, sport has been fertile ground for this debate.

This article will highlight the different approaches taken by international and national sports governing bodies (together SGBs) with respect to trans athletes and consider some of the issues which will inform the process of producing or reviewing such a policy.

This article is not intended to be, and does not attempt to, analyse the evidential basis of any such policies, or any position taken regarding trans participation in sport more generally.

The subsections of this article are as follows:

The following terminology[1] will be referred to throughout:

Where the author refers to “male” or “female” without further qualification, she refers to a cis male or cis female, meaning someone whose gender identity is the same as the sex they were assigned at birth.

Olivia is an Associate in the Dispute Resolution team at Northridge Law LLP. Olivia specialises in commercial litigation and arbitration, particularly in the sports sector, and has acted on cases before the English High Court and international arbitral bodies such as the SCC, the HKIAC and the Court of Arbitration for Sport. Olivia also has experience of football-specific dispute forums, such as FIFA’s Player Status Committee and Dispute Resolution Committee. She has worked on a range of matters involving sports bodies’ rules and regulations - including intermediaries regulations, player transfer regulations, third party interest regulations and competition rules – and also general commercial disputes.Olivia has completed the BASL/De Montfort Law School Diploma in Sports Law and Practice with distinction.