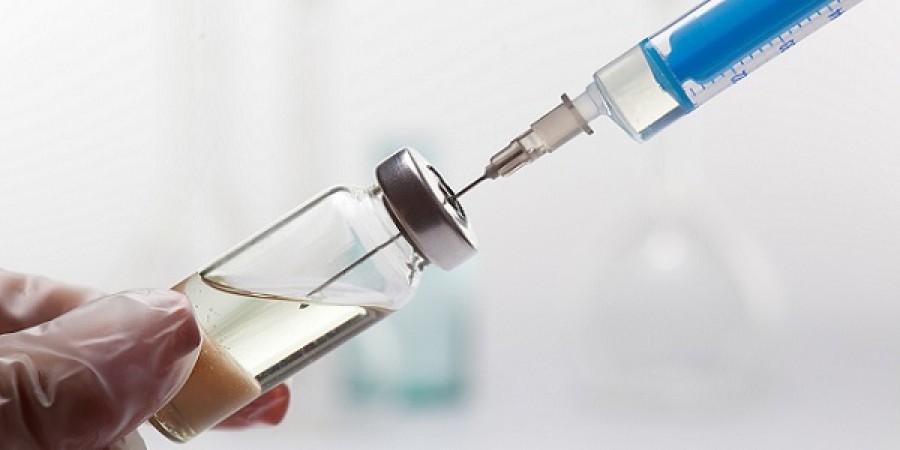 This is an extract from the Anti-Doping chapter of the LawInSport & BASL Sports Law Yearbook 2016/17. To access or order a full copy of the Yearbook, please see here.

Doping has been a cause for concern within sport for decades. From the "state-sponsored" doping of the cold war era to the scandals surrounding Ben Johnson and Lance Armstrong.  As detection methods have increased in sophistication, so have the techniques used by those who seek to gain an unfair advantage. Such issues have and continue to damage the credibility of sport as a whole.

In recent years, a new scandal surrounding doping on a widespread scale in Russia has erupted and has, as yet, shown no sign of resolution. Its impact had spread far beyond individual athletes to draw in national federations, the International Association of Athletics Federations (IAAF), Word Anti-Doping Agency (WADA), the International Olympic Committee (IOC) and the 2016 Rio Olympic games. Additionally worrying instances of corruption linked to doping have been uncovered involving individuals who were formerly involved at the highest levels of the IAAF.

This chapter will confine itself, as the title suggests, to Russian doping scandal and allegations of corruption linked to it. However, it is worth noting that concerns involving other countries, such as Kenya, have also emerged during the same period, albeit on a lesser scale.

Specifically, we look at:

Rupert is a tenant at 4-5 Gray’s Inn Square and Kings Chambers.

He has substantial and wide ranging experience of sports litigation and advisory work including regulatory and disciplinary proceedings, anti-doping, free movement and right to play cases and contractual and sponsorship disputes.