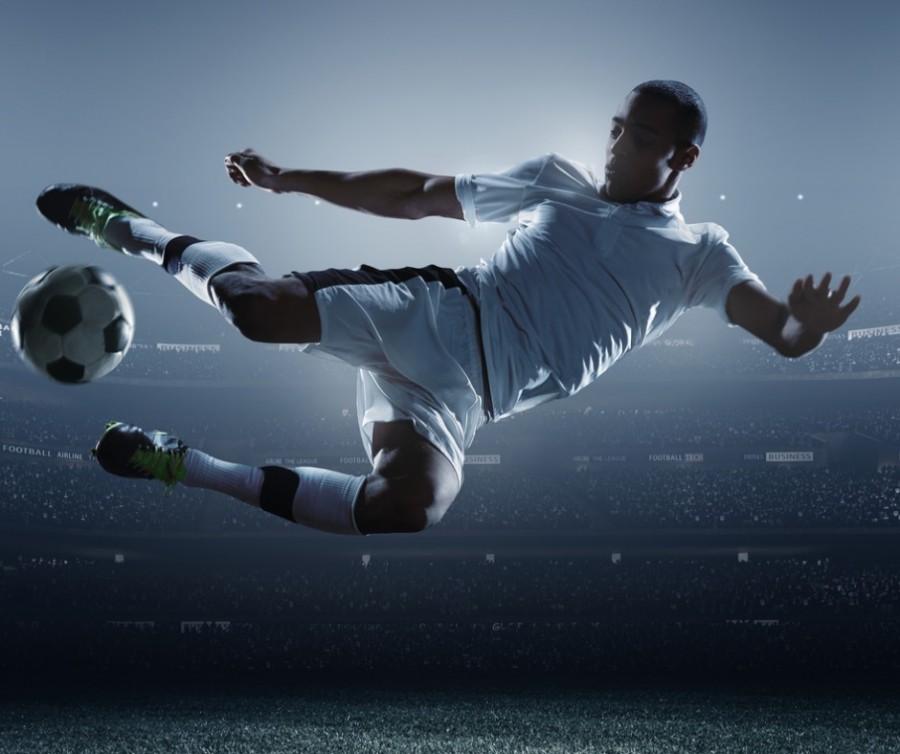 To adopt an over-used phrase in recent life, the European Super League (ESL) saga (or perhaps more accurately, limited series) is unprecedented. Within the space of 72 hours, the breakaway mid-week competition involving Arsenal, Chelsea, Liverpool, Manchester City, Manchester United and Tottenham Hotspur (the ESL Six) was announced, attracted a huge backlash and then disappeared in a flurry of apologies.

Whilst the threat of the ESL appears to have subsided in the short term, the project brought into sharp focus the regulatory and governance structure of football and has even led to the UK Government announcing a fan-led review of the sport.

The debate around why the ESL failed is on-going. Many will attribute its cause of death to the opposition from football fans around the world or perhaps to the threats of royal and legislative intervention.

This article explores the regulatory hurdles that the ESL would have had to overcome as well as the potential measures that football authorities could have taken. Specifically, it looks at:

Chris Anderson is a highly experienced sports professional involved in elite sport for over 10 years, including Board level involvement at a Premier League football club. Chris is a qualified lawyer with track record of success in vast array of legal matters in sport, including commercial contract, player issues, selection appeals and advising governing bodies. Chris has set up legal departments at two Premier League clubs and experience of managing non legal departments. He was the former Head of Legal and Commercial at Brighton & Hove Albion FC as well as the former Head of Legal & Company Secretary at Everton FC. Additionally he is the Appeals Chairman member of Scottish Football Association disciplinary panel, as well as winner of Leaders in Sport "Leaders under 40" award in the Legal and Governance Category.

He advises leading athletes, boxers, players, clubs, agents and governing bodies on a wide range of issues from sponsorship and image rights arrangements to disputes and regulatory matters. Recent highlights include: advising football clubs on compliance with financial fair play, conducting a regulatory audit on behalf of a sports governing body, and successfully defending a former Vice President of the IAAF in proceedings before the Court of Arbitration for Sport against disciplinary charges, which included the first case on infringing the autonomy of sport.