Are Team Salary Caps In Football Compatible With EU Law? 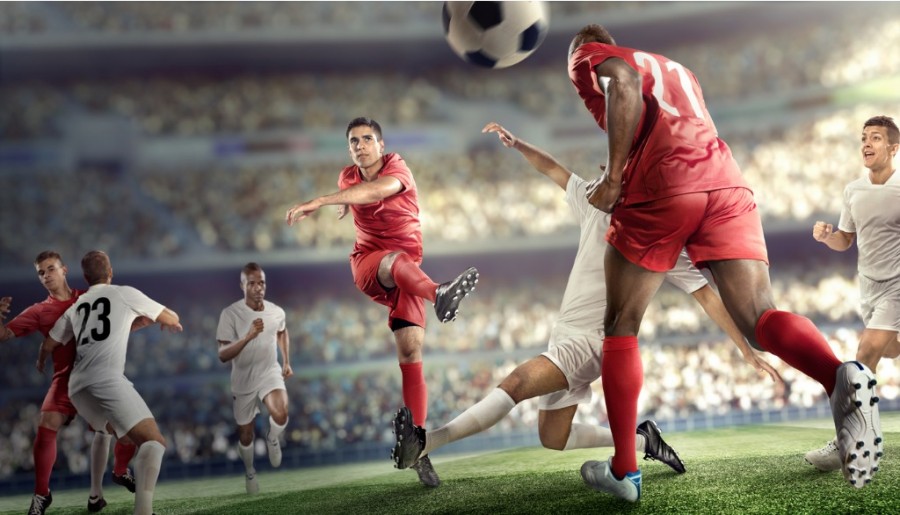 This article is based in part on a German article the authors recently published in NZKart 2021, 333.

In legal terms, salary caps are at the interface between labour law and competition law. Especially in times of economic crisis, politicians call for the introduction of a maximum wage cap. Sport, and football, is no exception. While salary caps have a long tradition in US sports,[1] they have not been the norm in European sports. However, in the last year in the context of the economic difficulties resulting from the pandemic, the discussion about the introduction of a regulation increased.[2] As one of the many examples, the "Taskforce Future of Professional Football" initiated by the German Football League presented a report in which the introduction of salary caps was proposed to strengthen economic stability and competitive balance.[3]

Salary caps are not only considered in Germany. The 48 English clubs in the third-tier "League One" and fourth-tier "League Two" had agreed to introduce a salary cap starting in the 2020/2021 season.[4] Clubs in League One and League Two were then allowed to pay GBP 2.5 million and GBP 1.5 million respectively for player expenses.[5] Player expenses included not only the basic salary, but also taxes, bonuses and agents' fees.[6] Following arbitration proceedings initiated by the Professional Footballers’ Association (PFA), which among other things had criticised violations of collective bargaining regulations, this system was abolished.[7]

In addition to national law as well as economic and practical feasibility, the feasibility of implementing salary caps in the EU member states would require clarification of the extent to their compliance with EU law.