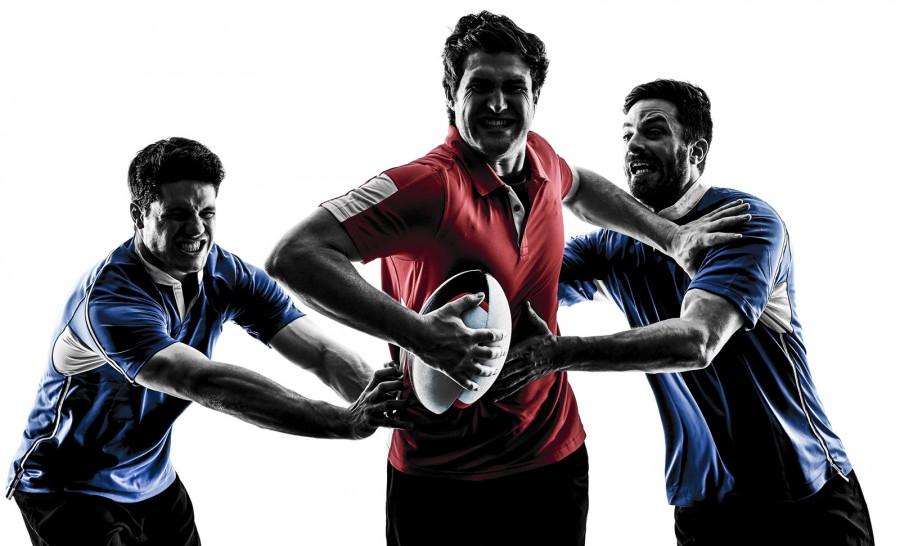 It has been tumultuous period for the salary cap in rugby union in England. Firstly there was the publication in November 2019, shortly after England had reached the final of the World Cup in Japan, of the decision of a disciplinary panel convened to consider breaches of the Premiership Rugby Salary Regulations (Salary Regulations) by Saracens, which imposed significant sanctions on the reigning Premiership and Champions Cup holders and ultimately led to their relegation to the Championship.

Then, in May 2020, there was the publication of Lord Myners report “Into the Salary Cap Regulations and Processes of Premiership Rugby”[1] in which he made a total of 52 recommendations, which in his words “form an integrated package of change driven by a need to re-establish the credibility of the salary cap.” His recommendations were accepted, as a package, by Premiership Rugby Limited (PRL) at the beginning of June.

Furthermore, given the significant financial impact caused by the Covid-19 pandemic, on 10 June 2020 the premiership clubs unanimously agreed to reduce the cap temporarily[2], for seasons 2021-22 until 2023-24, the principal change being a reduction in the senior ceiling by £1.4m, down from £6.4m to £5m. The current level of senior ceiling will be re-applied as the minimum for the 2024-25 season, although only time will tell whether the ‘temporary’ change effectively re-sets the bar and causes a greater degree of permanence.

However, in a move which does not bode well for the future, just weeks after this was agreed it was reported[3] that clubs sought to exploit a change, identified in PRL’s statement in the following terms: “For any existing contracts that continue into the 2021-22 salary year, and beyond, their cap cost will be counted at 75% of their overall actual value, to sensibly manage the transition to new cap levels.”[4]

While it may appear that was directed at contracts which already existed, reports suggest that clubs sought to get players to agree to longer deals, so as to qualify for inclusion at 75%. Although he did not consider the quantum of the senior ceiling, which is the basis of the ‘temporary’ change, the clear words of Lord Myners report come to mind, when making what he referred to as a ‘very clear statement of principle’:

“If any club or other participant in professional club rugby seeks to use the legal definition of certain terminology to get around the clear intentions of these recommendations, then they have entirely missed the point of this exercise and failed to learn the lesson of this painful episode in the history of our game.”[5]

Against this, if elite sports clubs are given any opportunity offered by wording which is other than watertight, it would be naïve to expect they will not seek to exploit it to the maximum.

How much longer this tumultuous period will continue is moot. At the time of writing, reports have emerged of a further investigation into alleged breaches of the Salary Regulations by an unnamed club.

The purpose of this article, which will be in two parts, at this critical time for the salary cap in rugby union in England is:

For a broader introduction to the Salary Cap and how it operates, please see this previous article[8] by the author.

Chris specialises in both property litigation and the regulatory/disciplinary aspects of sports law.