Are you being heard? How the Sun Yang public hearing exposes a gap in athletes’ rights 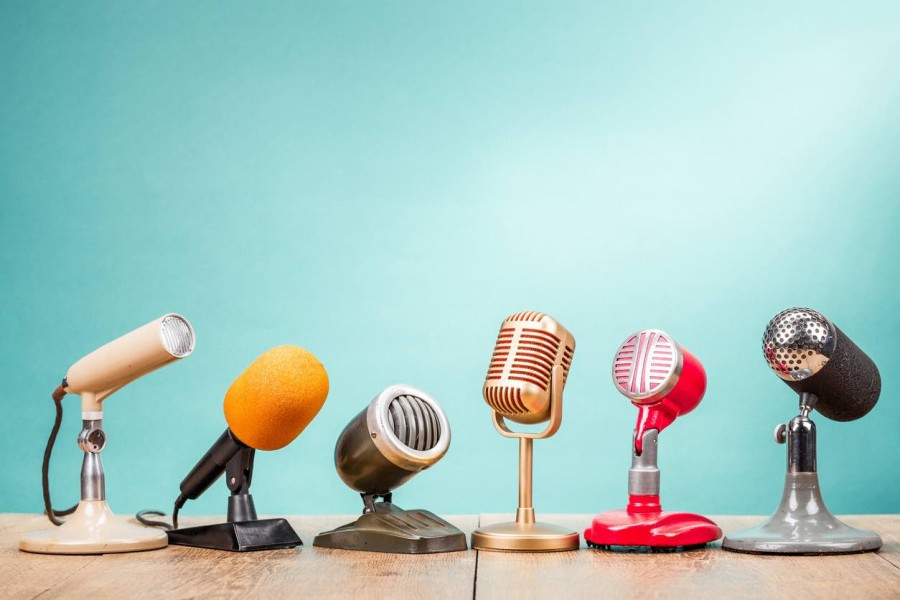 The majority of the world’s sports anti-doping programs are based on, or have adopted, the World Anti-Doping Code (the Code) and World Anti-Doping Program. The Copenhagen Declaration on Anti-Doping in Sport (2003) ensures this non-governmental document is formally recognised and implemented by the government signatories through international treaty. Given its global nature, the anti-doping system can only succeed with buy-in from all parties and has to account for cultural and language differences of various athletes and the jurisdictions from which they come.

The Court of Arbitration for Sport (CAS), is widely recognised as the leading Court in settling disputes arising from anti-doping related matters and other sporting disputes. However, the CAS has recently been subject to a number of legal challenges, and those of Claudia Pechstein & Adrian Mutu continue to hold significance[1][2] (European Court of Human Rights (ECtHR) decision – Article 6(1) the rights to a fair trial) [3] . The CAS has broadened its scope for public hearings[4] in disciplinary cases which will likely result in more CAS and other sports disciplinary hearings being made public in the future.[5] [6]  Sun Yang, an international swimmer, directly benefited from the Pechstein ECtHR decision, in the Sun Yang & FINA v WADA case, requesting a public hearing in Sun Yang’s “strong desire for justice”, to publicly clear his name and “speak freely”, “unconstrained by confidentiality restrictions”.[7]

One of the other (many) legal challenges brought by Claudia Pechstein was via the German courts on grounds of Germany’s anti-competition laws, carries further relevance.[8] Pechstein initially lodged an appeal at the Munich District Court (Landgericht München I) as an entry court, appealed to the Munich Higher Regional Court (Oberlandesgericht München),[9] and subsequently to the German Federal Court of Justice (Bundesgerichtshof, BGH): Germany´s highest civil court.[10] The case is currently being appealed in the German Federal Constitutional Court (Bundesverfassungsgericht, BVerfG). The BGH agreed with the lower court decision that Germany’s anti-competition law was applicable. However, although the BGH held that arbitration in sport can be viewed as abusive under Germany’s law if it does not meet certain standards of a fair trial; the design of CAS was not so flawed that it required remedial action by the BGH.

In the authors' view, the Pechstein decisions are significant in Sun’s case, and for future cases, for two reasons: i) it demonstrates certain national laws continue to apply, even in cases where there are binding anti-doping international treaties; and, ii) it highlights CAS must adhere to Article 6 of the ECHR in disciplinary cases, or risks having its decision reviewed by the civil courts.

In this article the authors, drawing on examples from the Sun case, discuss:

Dr Ben Koh is a medical doctor with a Masters in Sports Medicine and a Masters in Psychology and has clinical and educational training in surgery, sports medicine, emergency medicine and critical care.

Tracey Holmes is a journalist specialising in sports governance, politics and major issues.

Her podcast, The Ticket, is recognised internationally, delving deeply into some of the sports world’s biggest stories by speaking to those on the frontline.

She is an award winning journalist, a published author, an educator and board member.

Tracey is a graduate of the Beijing Language and Culture University and has a Master Communications from
Griffith University Australia.