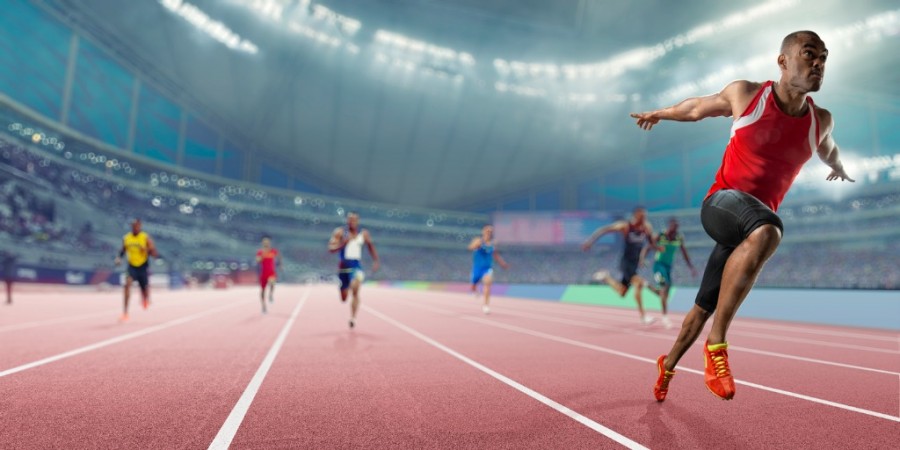 The International Olympic Committee (IOC) is adamant the Tokyo Olympics will begin as scheduled on July 23[1], followed by the Paralympic Games on August 24. Polls indicate the Japanese public is equally adamant that neither event should go ahead.

Public sentiment against the games has recently been accompanied by disquiet from local sponsors.[3] A research institute has also argued that while cancelling the games would cost Japan ¥1.81 trillion (A$21.3 billion), the economic loss would still be smaller than the costs associated with a nationwide post-Olympics state of emergency.[4]

And Naoto Ueyama, the head of the Japan Doctors Union, has even suggested the Olympics might prompt the mutation of a new COVID variant.[5]

These medical and economic concerns are speculative, but they are nonetheless real.

A number of prefectures in Japan, including those in which Olympics events will take place, remain in a state of emergency, extended now to June 20.[6] And Japan’s vaccination rate is one of the lowest in the developed world, at less than 5%.[7]

Both of the above factors support the wider public’s concern that the risks of hosting the games in July appear too high to continue.