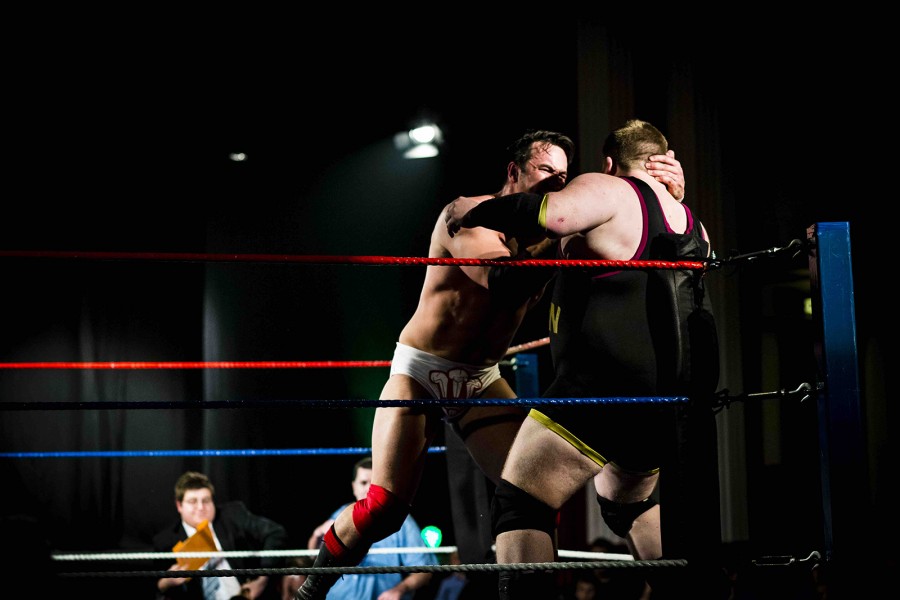 A recent United States district court decision on copyright infringement has brought the issue of recreation of tattoos in video games back into the spotlight and has diverged from an earlier ruling from another district court in a different judicial circuit.

While Take-Two had obtained permission to use Orton’s likeness in the video game, Alexander claimed copyright infringement pursuant to 17 U.S.C., § 501 with respect to Orton’s tattoos, and argued that her consent to include Orton’s tattoos was required, but was not provided.  Importantly, Alexander had earlier registered copyrights for each of the tattoos at issue.

Alexander filed a motion for partial summary judgment on the issue of copyrighting. Take-Two simultaneously filed its own cross-motion for summary judgment, arguing that Alexander’s copyright claim was insufficient as a matter of law, and requested that the Court dismiss the claim accordingly.

Carlton is a Partner at Squire Patton Boggs based in London. He advises on intellectual property rights, commercial contracts and consumer regulatory law, and handles both contentious and non-contentious matters.

Simon is a Trainee Solicitor at Squire Patton Boggs based in London.