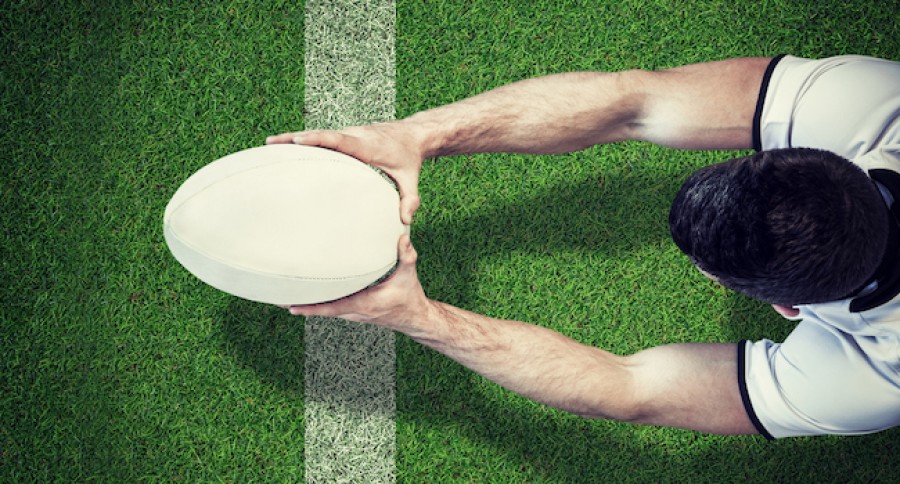 Recently, the issue of whether World Rugby (the governing body of rugby union) 1 could compel a national union to release a player to play international rugby union for the representative team of another national union appeared to be close to becoming the subject of a dispute between New Zealand Rugby (NZR) and World Rugby.

The matter was unusual as it concerned a player contracted to one national union (New Zealand), with the contractual intention of being available for international selection for New Zealand´s national team only (better known as the All Blacks), being potentially requested to be released to play international rugby union for England, despite not previously having played rugby union in England, or indeed represented the English national team.

The purpose of this article is to:

Jonathan is an Irish-qualified solicitor, currently residing in Luxembourg. Jonathan played at Youth level for Munster Rugby, is mainly interested in rugby union and football, and is a lifelong Everton supporter.