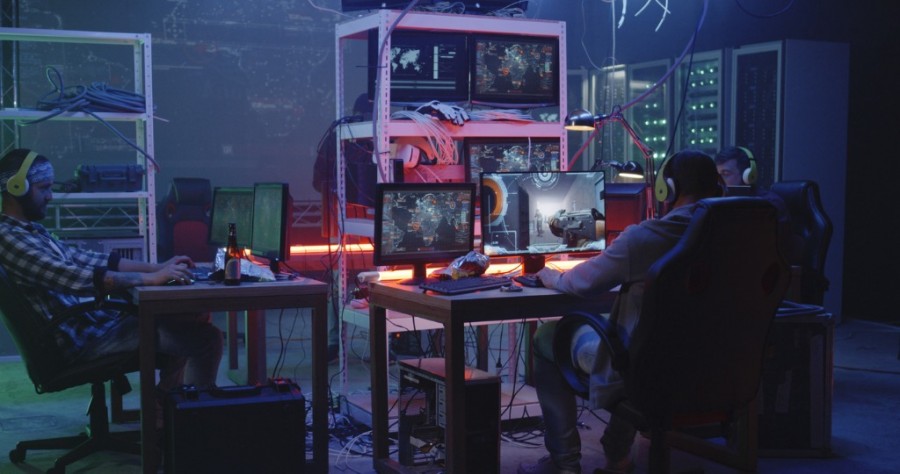 In the last year the professional Counter Strike: Global Offensive (CS:GO) scene has been rocked by significant allegations of widespread cheating. In September 2020 the Esports Integrity Commission (ESIC) commenced an investigation into the “coach bug”, a form of cheat that allowed a team to gain a tactical advantage through their coach clandestinely spectating the opponent team. The author wrote for LawInSport on this issue following ESIC issuing an initial slew of sanctions against three players. That article, which provides the background for this update, can be found here[1].

Since then 37 coaches have been sanctioned, ESIC has concluded this form of cheating was “widespread” and decided it will not undertake further historic investigations, and the game’s publisher, Valve, has banned coaches from being present in competitor rooms (or on the server) during live play.

This is a striking case. That the use of this bug was so widespread is indicative of the difficulty ESIC and others face in trying to regulate esports competitions. This article considers: