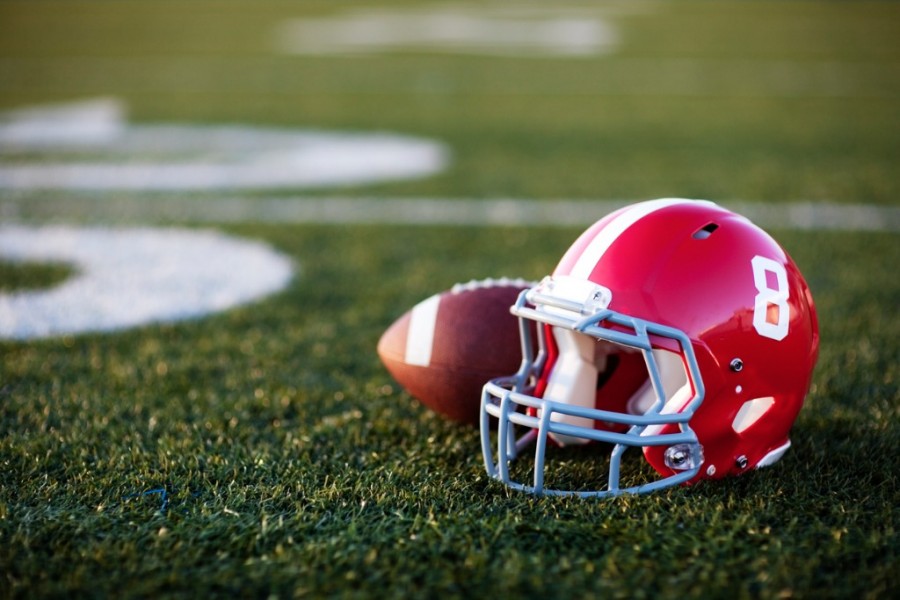 Just over five years ago, in April 2016, a U.S. federal appellate court approved the settlement agreement in In re: National Football League Players Concussion Injury Litigation.[1]  Retired professional football players brought this class action seeking compensation from the National Football League for serious medical conditions they alleged were caused by game-related head trauma.  Thousands of player lawsuits were consolidated in a Pennsylvania federal district court in front of Judge Anita Brody, who ordered the parties to mediate rather than litigate the claims.[2]

A comprehensive settlement agreement resulted, avoiding a court ruling on the defenses raised by the NFL or the merits of the retired players’ claims.[3]  Without admitting wrongdoing, the NFL agreed to an uncapped compensation fund that would potentially cover over 20,000 retired players in exchange for a release of all concussion-related claims against the league.  At the time, it was predicted that the NFL’s outlay would ultimately exceed $1 billion.[4]

As of the 2017 deadline for registering with the fund, 20,558 players or their representatives enrolled.  Of those registrants, 12,837 met the settlement agreement’s eligibility requirements.[5]  One-quarter of eligible registrants—3,207 former NFL players—have submitted complete claims packages, and about one-tenth—1,263 former players—have received monetary awards.[6]  To date the settlement fund has awarded a total of $856,808,252 to retired players.  Amounts of individual awards range from around $27,000 to $5.3 million,[7] with an average payment of $678,000 to each claimant who has completed the process.[8]

That claims process has not always run smoothly.  Concerns have arisen about unfair treatment of claimants, delays in processing claims, and fraud against both the fund and former players.[9]  These concerns remain vital because the fund for compensating the retired players is uncapped, many players have yet to complete the claims process, and the deadline for doing so is still years away.  This article takes stock of the NFL concussion settlement agreement five years in, including the administration of its claims process, criticisms of eligibility requirements for compensation, and fraud and deficiencies that threaten the integrity of the process.

Specifically, the article deals with:

Professor Jodi Balsam is a member of the faculty of Brooklyn Law School, New York City. She teaches Sports Law there, and at NYU School of Law. She is a co-author of the leading Weiler Roberts Sports Law casebook, and frequently appears in the media commenting on sports law developments. Prior to joining academia, she was Counsel for Operations & Litigation at the National Football League. She received her J.D. from NYU School of Law, and her B.A. in History from Yale College.