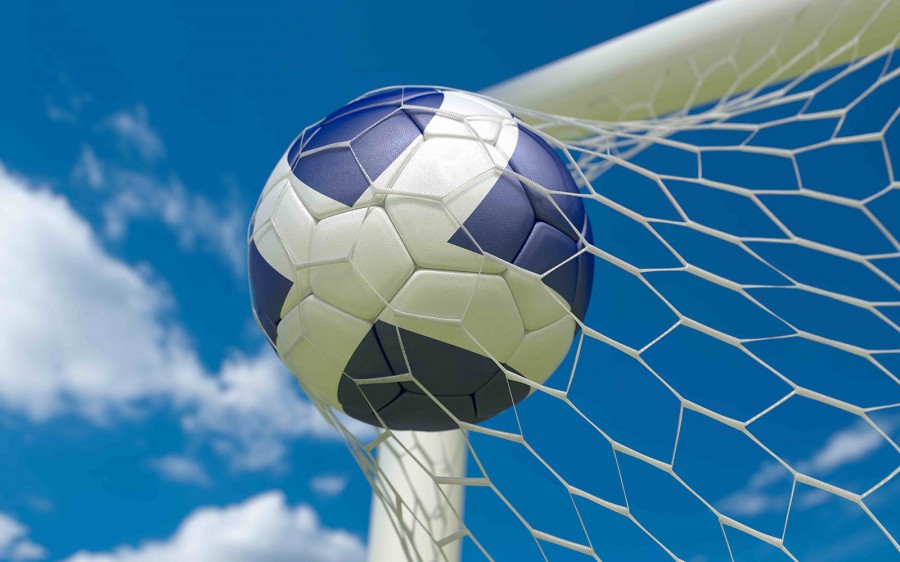 At the time of writing, Scotland’s national football team have failed to qualify from the preliminary group stages for the UEFA European Championships in 2020. In the event that they fail to secure a place in the tournament via the play-offs, Scotland will have failed to qualify for any major tournament since opening the FIFA World Cup in France 1998 against Brazil. This is an unfortunate and concerning statistic for Scottish football.

Given Scotland’s poor qualification record, this (Scottish) author asks whether it is time for the Scottish Football Association (SFA) to reconsider its longstanding ‘gentleman’s agreements’ with the football associations of England, Wales and Northern Ireland (together, the Home Nations).  The agreement adds additional restrictions to FIFA’s player eligibility regulations owing to the fact that United Kingdom is a sovereign state, whose citizens hold British nationality, yet has four distinct national teams.

This two-part article explains the evolution of the gentleman’s agreement alongside FIFA’s eligibility regulations. It then analyses the relevance and desirability of the agreement in the context of modern, globalised football with its increased player migration, and asks whether there is any legitimate reason why it should not be revoked.  Specifically:

Gavin is a Partner, Digby Brown, one of Scotland's largest specialist litigation firms. He undertook a commercial traineeship at Dentons in Glasgow and Edinburgh before moving to his current firm where he specialises in reparation litigation.