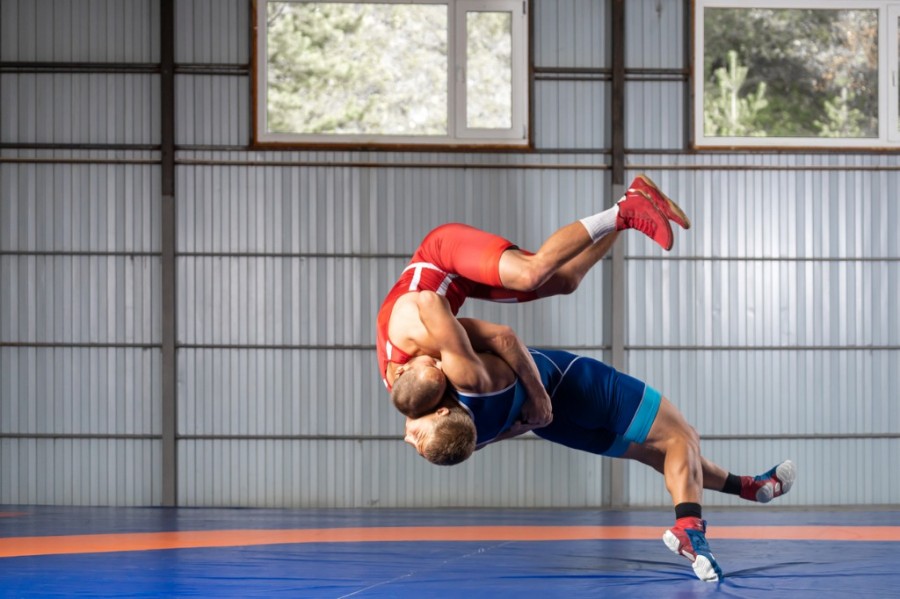 The question[1] that ignited the fight before the Nuremberg-Fürth Regional Court and Nuremberg Court of Appeals is not a new one[2]; can a (governing) sports federation ban athletes from its events because they participated in competitions organised by rival federations? Given all that has come before on this topic, the Court of Appeals’ recent judgment sheds some light on key errors that governing sport federations should avoid when facing off with rival competition organisers.

In this case, the German Wrestling League (Deutsche Ringer-Liga, or “DRL”), and five of its teams successfully appealed against the German Wrestling Federation’s (Deutscher Ringer-Bund, or “DRB”) and United World Wrestling’s (UWW), the worldwide federation governing amateur wrestling, decisions to ban athletes from their competitions because they had participated in DRL events.

This article examines if governing bodies of sport and competition organisers: