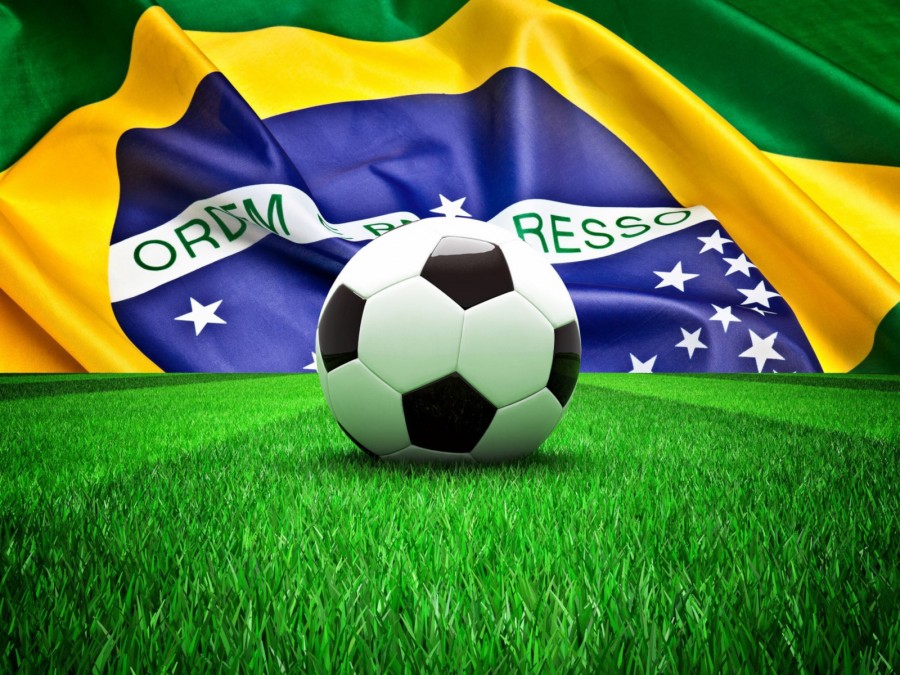 On September 2018, FIFA announced the key points of the reform of its transfer system, as by the Football Stakeholders Committee. The proposals seek to increase the transparency of the transfer system, protect its integrity and reinforce solidarity mechanisms for training clubs.

The prohibition of bridge transfers is among the points of reform, but as yet no further details have been provided on how the matter will be regulated, and a number of key questions remain:

This article examines these questions in more detail.  Particular emphasis is given to the position in Brazil, where the Brazilian Football Association (CBF) has already passed specific regulations relating to bridge transfers.  In particular, we examine:

The authors’ hope that the piece will help to enhance football’s regulatory framework for bridge transfers, while informing practitioners and professionals about how the matter is being tackled in Brazil from their perspective at the CBF.

Felipe has a Law degree from the Pontifícia Universidade Católica do Rio de Janeiro (PUC-Rio/2014) and a Master’s degree in International Sports Law from the Instituto Superior de Derecho y Economía (ISDE Madrid/2015). Since 2016, he works as a Legal Counsel at CBF.

Rafael has a Law degree from the Universidade Federal do Rio de Janeiro (UFRJ/2013), one of the most prestigious universities in Brazil in the field of sports law, being a member of its Study Group in Sports Law since 2010. He also has a Master’s degree in Sports Law from the Pontifícia Universidade Católica de São Paulo (PUC-SP/2016) and is the General Coordinator of CBF’s National Dispute Resolution Chamber (CNRD) since 2016. In 2017, he published his book “Direito Desportivo: uma disciplina autônoma” ("Sports Law: an autonomous discipline").