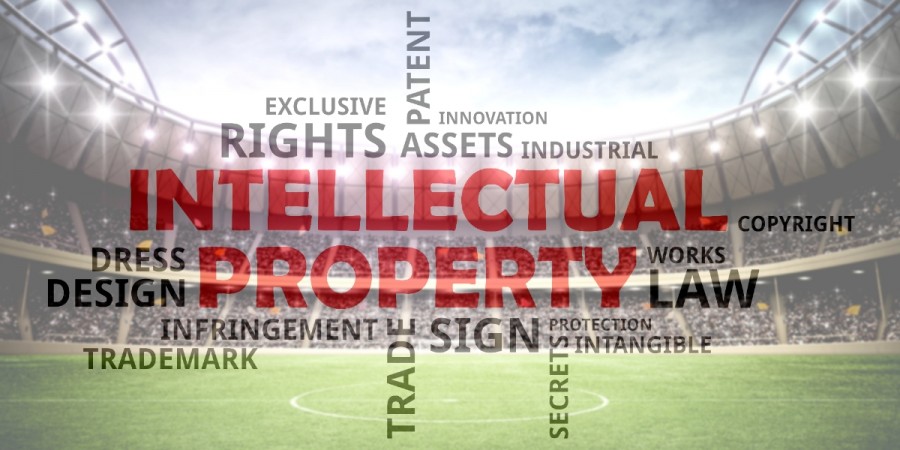 New formats are revolutionising the world of sport and the manner in which sports content is consumed. In the digital age, sport is competing hard for the public’s attention and, in doing so, is becoming increasingly shorter, faster and more dynamic. The need, on one hand, to respect and uphold a sport’s tradition is now being balanced with the public demand (particularly from younger audiences), on the other, for easily digested, accessible and narrative-heavy sports content, often fusing sport with music, entertainment and pyrotechnics.

T20 cricket has led the way, particularly in India and Australia, where attendances and domestic TV viewing figures regularly dwarf those of these nation’s test matches. The England and Wales Cricket Board (ECB) is taking things a step further by introducing a new 100 ball format ("The Hundred"), an even shorter-form version of the game designed to fit snuggly into an evening TV schedule.

Beyond cricket, a range of other international sports have trialled new shorter formats, ranging from golf (Hero Challenge, Golf Sixes, World Super 6), athletics (Nitro Athletics), tennis (Fast 4 Tennis, Tie Break Tens), netball (Fast 5 Netball), horseracing (Championship Racing), snooker (the Shoot-Out Tournament) and cycling (Hammer Series). This is not an overnight trend and many more formats across all sports are bound to be trialled in future.

The authors are currently advising on a number of other as yet unreleased new formats, including in football, golf and horseracing. In our experience, while new formats are often developed in-house and rolled out by rights holders, they can also be the work of private entrepreneurs who then work with rights holders under contract to stage the event.

In both of the above cases, the eventual rolling out of any new format will involve significant expertise (including from a sporting and TV/media production perspective), time and financial investment, plenty of trial and error and a considerable appetite for risk. If the format is successful it can also be highly lucrative commercially in terms of media and sponsorship rights revenues, team franchise fees and merchandising etc.

Given the significant risk and investment involved in successfully designing and implementing a new sporting format, what steps (if any) can a format creator or rights holder take to protect the format (and their financial interests) against rival copy-cats? Can any form of control and exclusivity - and, therefore, commercial values - be preserved?

IP in the format or idea itself

The bad news for sports format creators is that the idea or the concept of a sports format itself will not, from an IP law perspective, be protectable or protected unless it is kept confidential (which it won’t be!). For example, intellectual property rights will not entitle anyone to prevent someone from organising and staging a 20 over (or indeed 100 ball) cricket match. An organiser could run into legal difficulties if they sought to name their event "The Big Bash" or "The IPL" (more of that later), but IP law cannot be used to prevent the simple staging of the new format by a third party.

However some steps can and should be taken by format creators to protect their interests. IP rights are constantly in use in the sports sector to secure and protect the value of events and products, particularly now traditional revenue streams such as physical ticket sales are being overtaken by new, less tangible sources of value, such as digital broadcasting and sponsorship.

For new sports formats, protection in the name, look and feel of an event is vital to cornering the market in its chosen area, and ensuring competitors are not able to benefit from the reputation/goodwill generated through the hard work of the originator of the format.

Laura is an associate in the Mills & Reeve sports team, and specialises in particular on the creation, licensing, exploitation and protection of a wide range of sports IP rights, domestically and overseas.

Ed is an associate in the Mills & Reeve sports team, and specialises in particular on the creation, licensing, exploitation and protection of a wide range of sports IP rights, domestically and overseas.

Emma is a CITMA paralegal in the Mills & Reeve sports team, and specialises in particular on the creation, licensing, exploitation and protection of a wide range of sports IP rights, domestically and overseas.