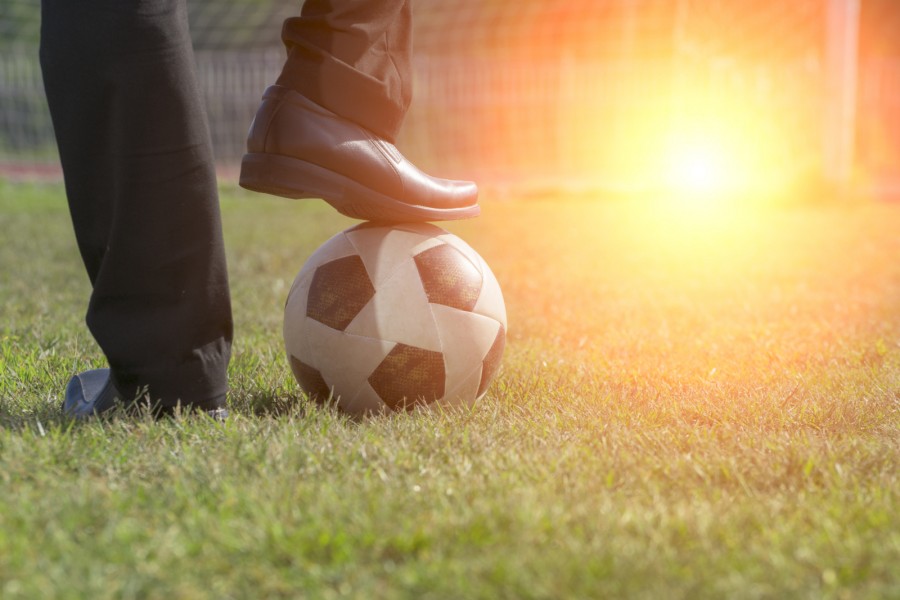 In April 2018, FIFA decided to re-reform its agents’ regulations.1 The move comes just 3 years after the adoption of its current framework - the Regulations on Working with Intermediaries (RWI). The RWI was introduced with an aim to address the problems surrounding unlicensed agents, who were reportedly involved in an estimated 70-75% of international transfers in football2 and it did this by replacing the licensing-based system with the concept of intermediaries shifting regulatory efforts to the supervision of transactions (transfers) instead of individuals. National federations were left to regulate intermediaries to the extent they saw fit. However, FIFA now acknowledges that the RWI has largely failed to fulfil the intended objectives and the FIFA Task Force Transfer System, established by the FIFA Football Stakeholders Committee, commenced the ongoing reform process.3

One of the main objectives of this round of the regulatory reforms appear to be to restrict the level of earning by agents in the transfer market in order to keep money in the game. FIFA President, Gianni Infantino, who has initiated the reform process, seems to be particularly concerned about "the huge amount of money flowing out of the football industry" due to payments to agents and requires the issue to be addressed.4 The other football stakeholders including UEFA, the European Club Association (ECA), FIFPro, and the European Leagues feel that agents are "disproportionately well-remunerated for their services".5 Claiming that agents are "sucking tons of money" out of the game, some English Premier League clubs’ executives have also called for a ban on clubs paying agents to tackle ever increasing commissions.6 Finally, the main argument put forward by FIFA revolves around aligning agent fees with solidarity and training compensation payments in football for the general benefit of the game, as at present agent fees outstrip both.7

In order to achive the envisaged regulatory objective outlined above, there are currently two proposed restrictive measures under consideration by the FIFA Task Force Transfer System:

By way of synopsis, in the author’s view these measures are ostensibly anti-competitive and would likely be challenged under competition laws.9 The potential commission cap clearly aims to fix the commission level payable to agents in the transfer market. While the ban on dual representation relates to the conflict of interest when representing both player and club in the same deal,10 it too has economic ramifications as double or in some cases triple payments to agents in practice would be eliminated. In strict legal terms, in order for these measures to survive a legal challenge, they need to be justified by clearly stating their legitimate objectives and also showing their necessity and proportionality in achieving those objectives.11

This article examines these two restrictive measures with a view to critically assessing whether or not they would actually achieve their legitimate objective in practice – i.e. limiting the earnings of agents to keep money in the game for its general benefit. Assessing whether the two measures work in practice is, in the author’s view, an important consideration when analysing the necessity and proportionality aspects in a potential legal challenge.

Serhat Yilmaz is a Lecturer in Sports Law in the School of Sport, Exercise and Health Sciences (SSEHS) in Loughborough University. He holds a PhD in Law from University of Westminster, where he completed his thesis titled “The European Union and Players’ Agents: a theoretical analysis of the EU’s intervention into the regulation of players’ agents in Europe”. Serhat is also an associate lecturer at the Birkbeck Sport Business Centre at Birkbeck College (University of London) and the academic member of the Centre for Society, Law and Popular Culture at the Westminster Law School (University of Westminster)

Serhat’s research expertise is around the regulation of intermediaries/agents and the protection of minors in sport, in particular in football. He has also developed and run, as a programme director, the Professional Certificate Programme for Sports Agents at Loughborough University.