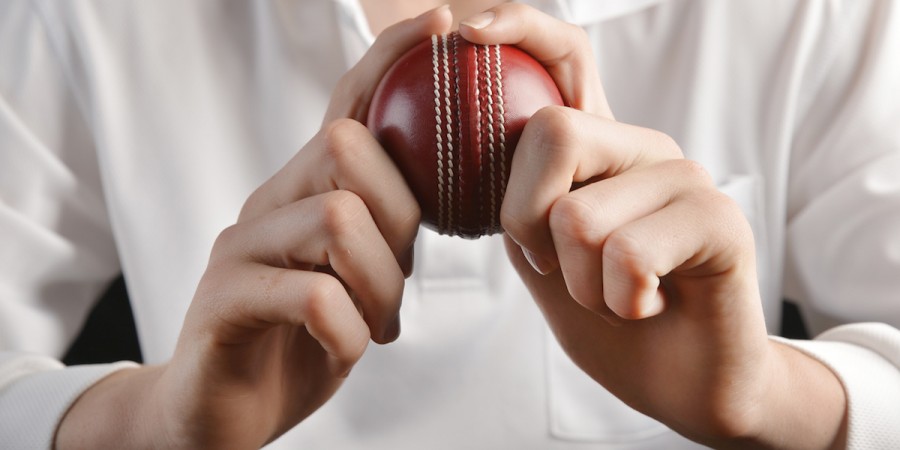 Rustam is an Associate at LawInSport and an incoming Associate on the sports law team at Mills & Reeve LLP.