Should marijuana and cannabinoids still be banned for use in sports? 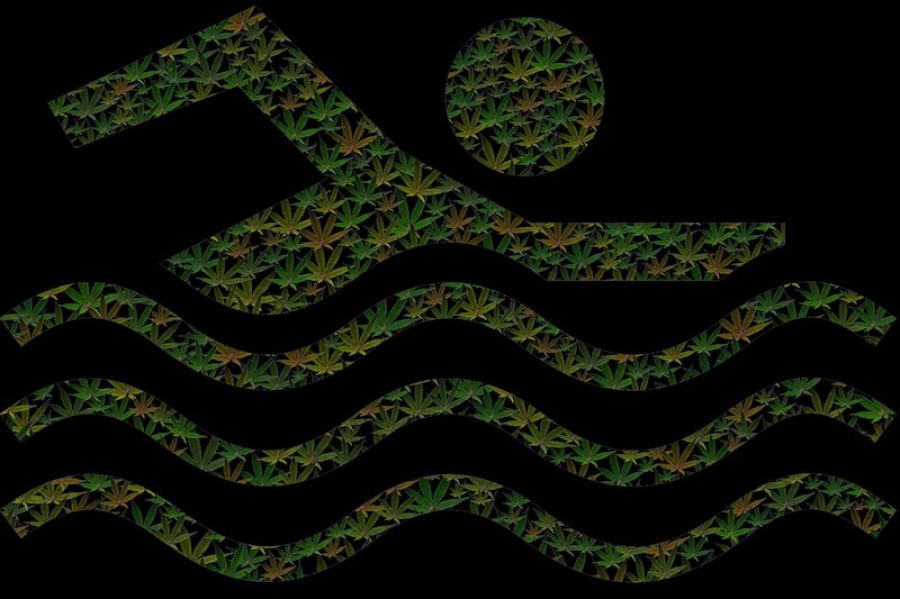 However, given the recent spate of legalization of marijuana in a number of countries, the question has to be asked: should this position be reviewed and should marijuana still be banned for use in sports.

This article examines WADA’s current position on marijuana and cannabinoids in more depth.  It also looks at the positions taken by the United States Anti-Doping Agency (USADA) and the National Collegiate Athletic Association (NCAA), and their evolving attitudes on the topic in light of shifting pubic consensus.

Specifically, it looks at: