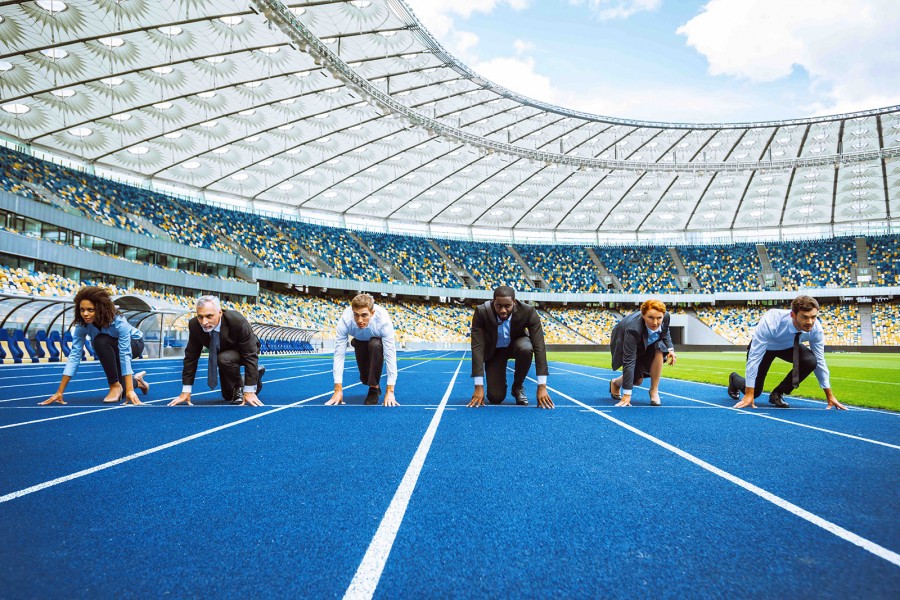 As with any review of 2019/2020, the unprecedented public health and economic crisis and trauma associated with the Covid-19 pandemic globally must first be acknowledged. While at first instance, the concerns of the industry, business and law of sport seem, and are, small compared to that being suffered in wider society, the impact of the pandemic on sport will be felt for quite some time and particularly in terms of finance, participation and, to a certain extent, upon the governance of sport.

With regard to the immediate impact that the Covid-19 pandemic has had on sport, some analogy can be drawn to what sport encountered in 2008 on the occurrence of the last global financial crisis (GFC). Commenting on that crises, the investor Warren Buffet equated the GFC to the tide going out for many businesses and that when it did go out, and stay out, it was quickly revealed who had been swimming naked all along[1].

Similarly, Covid-19’s impact on the capacity of sports leagues globally to hold and broadcast their competitions meant that the financial dependency many sports had on such sources of income was starkly revealed.  The accompanying impact in terms of sports governance was, at least in the author’s base Australia, that a number of CEOs of leading sports bodies (rugby union and league for example) resigned[2] and the decision-making of such sport’s executive boards came under significant scrutiny[3].

The correlation between good governance practice in a sport and its capacity to meet the unprecedented challenges presented to sports of all kinds by the pandemic, will be one of the learnings and future reflections for sport. This article is confined to happenings in sports governance over the past year or so and, after a brief note on compliance and monitoring, reviews the 2019/2020 season in sports governance by way of three case studies, namely: