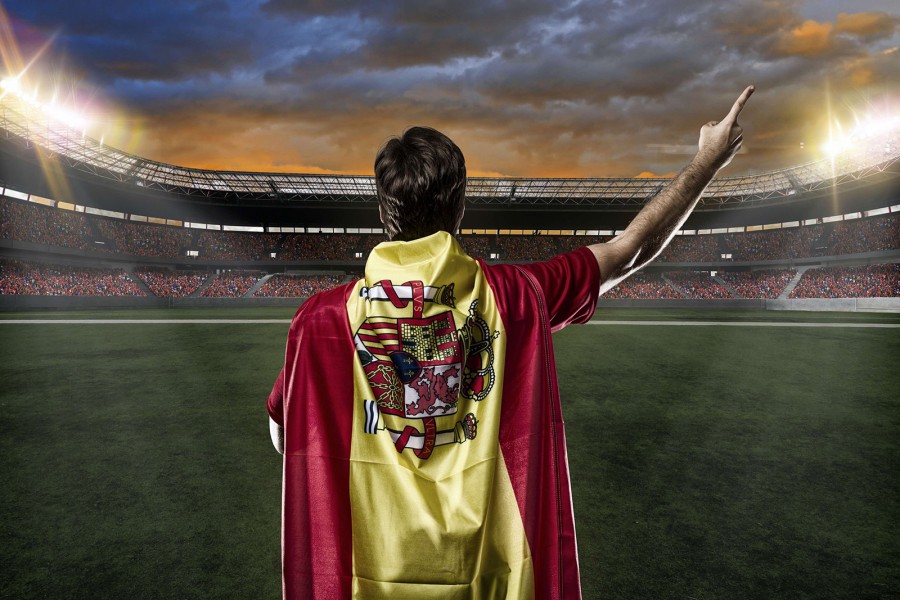 Between 2009 and 2011, the Instituto Valenciano de Finanzas - the financial institution of the Region of Valencia in Spain - granted a number of guarantees to the football club foundations to cover bank loans taken to finance an increase of the capital of three football clubs: Valencia CF, Hércules CF, and Elche CF. In 2010, the guarantee granted to Valencia CF was increased in order to cover the increase of the bank loan.

This article provides an overview of the rulings and what lessons can be drawn from them.  Specifically, it looks at:

By way of disclosure, the authors acted for Elche CF in the proceedings.

Marianne Clayton, is one of the founders of the law firm Clayton & Segura specialised in state aid. She is a member of the Paris and Brussels Bar (Liste E). Former senior officer at the Competition and State Aid Directorate at the EFTA Surveillance Authority, Marianne Clayton has over 15 years of state aid experience within the regulators and major international law firms. Marianne Clayton graduated in law at the Universities of Kings College and Paris I – Sorbonne.

Maria Segura, founder of the law firm Clayton & Segura, specialised in state aid, is a member of the Madrid and Brussels Bar (Liste E). Former Deputy Director of the Competition and State Aid Directorate of the EFTA Surveillance Authority, Maria Segura has been exclusively dedicated to state aid matters for twenty years also serving in different positions within the European Commission. She graduated in Law at the University of Zaragoza (Spain) and earned an Ll.M.Eur from the Europa Institut (Germany).