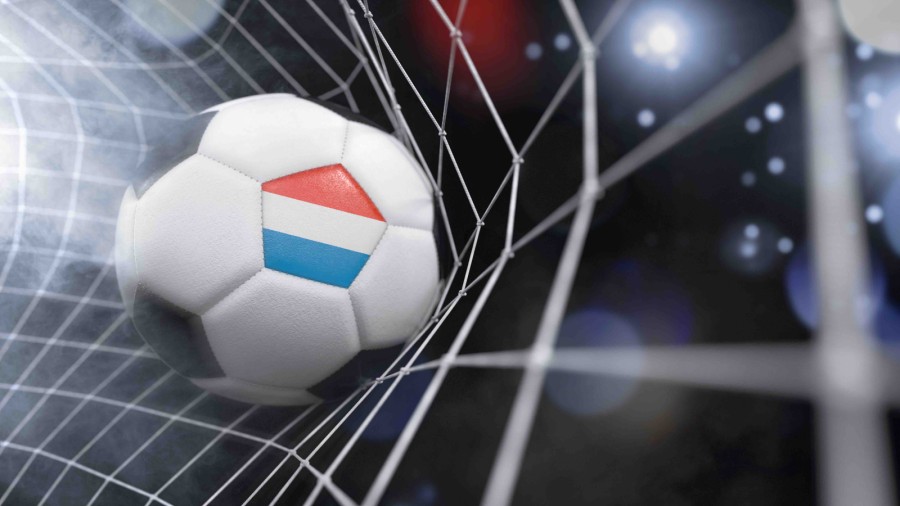 At the end of July 2022, the Luxembourg football club Swift Hesperange – at the time of writing 2nd in the top national league (BGL Ligue) – filed a complaint1 against the Luxembourg football federation (FLF) and UEFA before the Tribunal d’arrondissement de Luxembourg and asked the Tribunal to refer a set of questions to the EU’s top court, the Court of Justice of the European Union (CJEU). FC Swift Hesperange is challenging rules enacted and implemented by UEFA and FLF, arguing that the sport governing bodies are violating competition laws, as well as rules governing the free movement of workers, services and capital within the EU.

These questions are particularly timely and sensitive, given the partial overlap with the challenge2 brought last year by the remaining three European football clubs (still) supporting the Super League project. They have, however, not yet been formally referred to the CJEU – and indeed may never reach the EU’s top court, depending on the admissibility of the claims themselves and/or the relevant parties’ ability to persuade the Luxembourg tribunal to refer them.

Both challenges target UEFA’s alleged “conflict of interests” in its remit of both the organisation and regulation of sporting competitions.

Daniel is an Associate in the Antitrust & Foreign Investment Group of Linklaters in Paris.

He advises on all aspects of EU and French competition law, including litigation, antitrust compliances issues and merger control. His past experience also includes litigation before commercial courts in relation to contractual agreements and commercial arrangements.

Daniel assists clients from a wide range of industries, with a particular focus on technology, aerospace, life sciences and food retail.