The legal remedies for victims of child abuse in English football 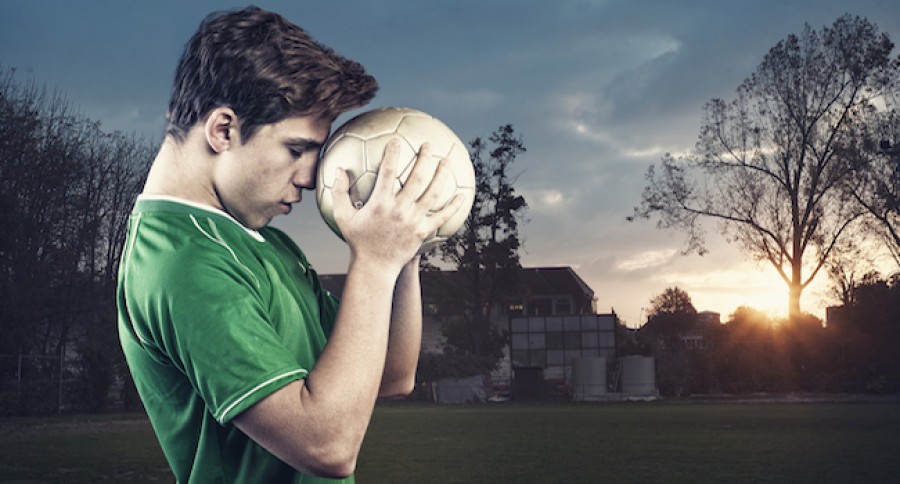 Watching the distress of footballer 43 year-old Andy Woodward disclosing his experience of being sexually abused as a boy from the age of 11 until 15 by Barry Bennell, his football coach, is a stark reminder if one were needed of the far-reaching emotional damage that abuse brings in its wake.1

There are no reported cases of claims within professional football brought by former players against their coaches for sexual abuse when playing in youth teams, football academies or as apprentice players. Claims against youth club leaders, sports coaches in schools and local clubs are not unusual and have been brought, albeit most have been settled.  Other jurisdictions have had well-publicised claims where former school sports coaches are alleged to have sexually assaulted pupils.2 In such cases the nature of the relationship between the coach as a teacher on the one hand and the young person as pupil on the other has been highlighted.

As more footballers come forward to give their own accounts of being sexually exploited and as the Football Association announce3 the setting up of their own internal inquiry to be chaired by Kate Gallafant QC, what legal remedies are open to the growing number of those coming forward? Who should the complainant then be suing? And does the context in which the abuse occurred – the provision of coaching in boys’ football clubs linked to well-known clubs as well as coaching provided in youth teams of those same clubs – create any specific legal challenges? Accordingly, this article examines:

Actions against the perpetrator

In these scenarios, the structure of the legal claim is now well-established. Unless there has been a conviction of the coach or youth leader, the complainant has to prove that he or she was abused.

Subject to limitation (discussed below), he or she can sue the perpetrator or the perpetrator’s estate (as happened in the Jimmy Savile claims) for direct assault.

Since the court’s remedy is limited to financial compensation, the decision to sue the perpetrator directly will depend entirely on whether the perpetrator still has assets to meet any judgment.

Actions against the employer of the perpetrator

The complainant can also sue the club employing the coach on the basis of vicarious liability4 – the public policy that makes an employer responsible for an employee’s breaches where those breaches occur in the course of the employee carrying out the job he has been entrusted by the employer to do. The club is likely to be insured or have funds to meet a claim.5

The court’s approach to assessing legal liability is approached in two stages.

The idea of close connection – analysed in several of the leading cases7 – is perhaps more immediately identifiable in the context of a club employing a coach to mentor its youth team. Whilst a club might want to argue that the coach’s abuse fell outside the duties he was employed as coach to carry out, in practice such a defence will be difficult to maintain. The relationship between the young and keen apprentice footballer and his coach is a paradigm of the potential for an abusive coach exploiting the role the club has taken him on to perform.

The accounts from the sportsmen so vividly and painfully given on the BBC’s Victoria Derbyshire show8 – dreaming of playing football at a professional level, being picked for a side, having access to modern coaching, learning a whole raft of skills, having those skills developed – all of these meant that as young footballers they became entirely dependent on the coach who could make or break their future. From the club’s perspective, the coach was nurturing players of the future in the interests of the club. As one of the participants put it in describing Bennell’s sexual assaults on him – “this is what I thought I had got to do” to get on as a young footballer wanting to play professionally and to prosper as a player for the club. Andy Woodward speaks of the ambition at the age of 11, 12, and 13 of being a professional footballer “all I ever dreamt of”; he thought that if he did not go along with what the coach wanted, “football would be taken away”.9

For more on vicarious liability in sports please see here.10

Between 2013 and 2016 Patrick Sadd was Counsel to the Independent Jersey Care Inquiry looking into the care of children in the island since 1945. The Inquiry followed the world-wide publicity the Island attracted during the abuse investigation into the island’s children’s home at Haut de La Garenne. He was instructed on the basis of his extensive experience in child abuse claims going back to 2001.The Inquiry finished taking evidence in June 2016. The report is due for publication in March 2017.