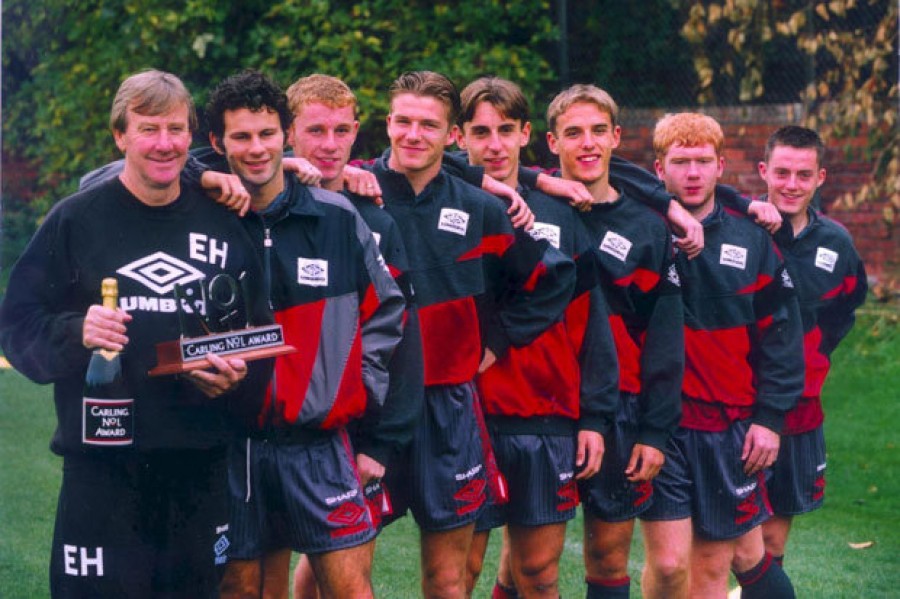 Friday, 22 August 2014 By Andrew Peters
In Part 11 of this article, Jack Thorne introduced the risks posed to sports clubs by initiation ceremonies, and considered the potential tortious liability of clubs where a player suffers physical or mental injury as a result of an initiation ritual. In Part 2, Jack and Andrew Peters turn their attention to consider the most common employment claims that could arise as a result of initiation ceremonies, the reputational and commercial damage that clubs could suffer, and how clubs can guard against such risks.

Initiations ceremonies that destroy the relationship of trust and confidence between an employee and his employer2 or which involve a statutorily protected characteristic (see later) may, in addition to tortious claims, also result in employment claims being brought by the player against the perpetrator(s) and/or the club.

Where are claims usually heard?

The standard form employment contracts required by sports leagues and sports governing bodies commonly provide for employment related claims to be resolved through arbitration, though there is usually no absolute obligation on the parties to do so.3
Where arbitration is not sought, the individual could opt to bring his claim in the Employment Tribunal or, for certain claims such as wrongful dismissal, the High Court.
The principles set out in this part apply equally to claims before an arbitral tribunal applying English law or claims before the Employment Tribunal. References to “Tribunal” shall therefore refer to both an arbitral tribunal and the Employment Tribunal unless specifically stated otherwise.

What types of claims usually arise?

The most common claims that could arise under English law are as follows:
We shall examine type of case each in turn.

The Equality Act 2010 (the “Act”)5 sets out the legal framework for equality, diversity and discrimination in England.

It identifies a number of “protected characteristics”6 which could render an act unlawful discrimination or harassment. These characteristics include age, race, religion or belief, disability, sex and sexual orientation.
The Act sets out a number of heads of claim, including:
The Act also protects a number of different categories12of workers including employees, contract workers, apprentices, some self-employed and office holders.
This means that, for example, a contract cleaner would be eligible to bring a claim against a football club for an initiation ceremony he deemed to be discriminatory, even if he were not directly a party to the ceremony himself.
The following is a non-exhaustive list of examples where discrimination/harassment issues could arise:
Specific intention to upset or offend is not a necessary condition of a finding of harassment so long as the actions had that effect.13 However, given that experience suggests that many initiations are designed to offend, humiliate or degrade the new member of the team, this nuance is unlikely to be a key issue in defending a claim.
It will however be a defence to show that the individual is hypersensitive and unreasonably took offence.14 Though in reality this is very difficult to establish, a Tribunal would consider the course of conduct between the parties in deciding whether the complainant had taken offence unreasonably.
Such an argument was advanced by Miami Dolphins’ Richie Incognito earlier this year after he was discovered to have used the N-word to teammate Jonathan Martin.15 Incognito argued that although his use of the word was vulgar, it was how he and Martin and other teammates communicated and racial slurs were often thrown in all directions around the locker-room in jest.
If Incognito were able to demonstrate that Martin himself regularly used the N-word, or had used a similarly abusive equivalent term to describe Incognito previously, a Tribunal could reasonably conclude that Martin had taken offence unreasonably when the word was used back at him (though the context in which it was used would of course be key), or alternatively that his claimed offence was not genuine.

What defences do clubs have?

The employing club will have a defence to claims of discrimination or harassment if it can demonstrate that it took in advance reasonable steps to prevent the act complained of.16
This would involve first identifying whether the club took any steps at all to prevent player(s) from doing the acts in question and then considering whether there were any further steps it could have taken that were reasonably practicable.
Examples of such steps are: having a harassment/discrimination/equal opportunities policy in place; regular training for employees on those policies; making employees aware that such initiations are not tolerated; and taking steps to deal fairly and thoroughly with any discrimination/harassment complaints involving initiations or similar conduct.17
Treating such complaints lightly (“boys will be boys”, “just letting off steam”, “they don’t mean anything by it” etc) may compound the club’s legal exposure.

What remedies are available?

How is the level of compensation assessed?

Unlike a claim for constructive dismissal, there is no statutory limit on the compensation that can be awarded. The compensation will be assessed in the same way as for any other tort and will seek to put the player in the financial position he would have been had the discriminatory act not taken place, i.e. it compensates him for the financial losses he has suffered arising out of the act.21
For example, a discriminated player could claim for loss of earnings for the period since they left the club up to the date on which they became employed by another club. If that player had not obtained new employment at the date of the Tribunal hearing, the Tribunal would speculate as to the date on which the player is likely to obtain new employment and award losses to that date.
In addition, if the player has obtained a new contract at another club but is being paid less than he was paid in his previous employment, the Tribunal may require the former club to make-up the shortfall.
When calculating the loss, the Tribunal will not only include the player’s basic salary, but also any benefits and bonuses they would have earned or, in the case of performance bonuses, would likely have earned.

Is there a duty to mitigate losses?

As is usual when assessing losses, the player would be expected to take reasonable steps to mitigate their losses by, for example, looking for a new club. Whether the player has mitigated his loss would be a question of fact and the Tribunal would take all the circumstances into account.22
The club may, for example, provide evidence that the player had offers of employment from other clubs but had chosen not to take them.23
However, this would not necessarily prove that the player did not mitigate his loss if the player was acting reasonably from the financial or longer term career perspective when choosing not to take up alternative employment elsewhere.

Andrew Peters is an Associate in the Labour and Employment team at Squire Patton Boggs, London. Andrew advises clients on the full range of employment law including both contentious and non-contentious issues.