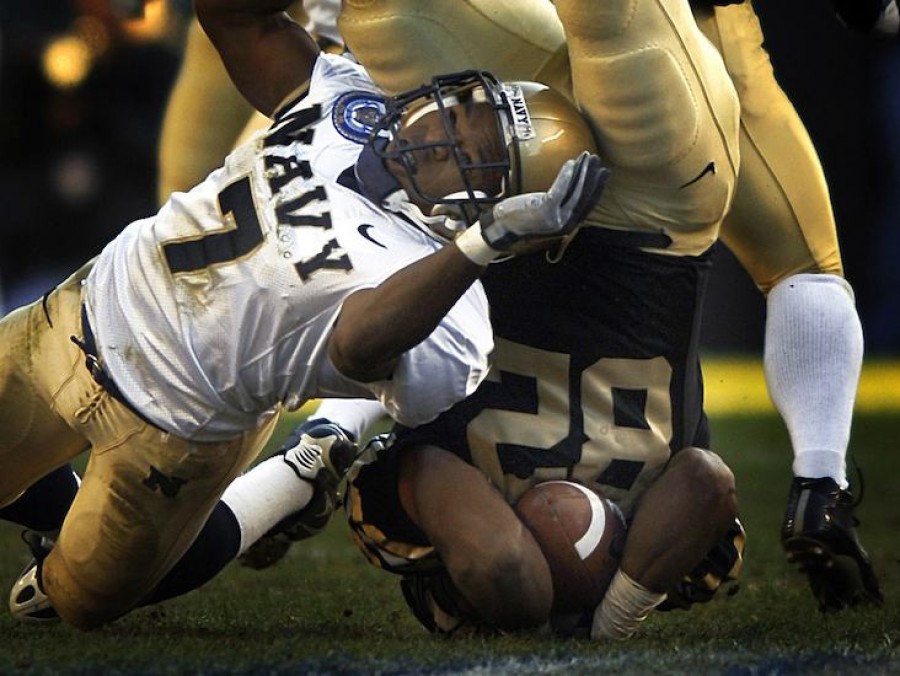 Monday, 04 August 2014 By John Wolohan
On July 7, 2014, Judge Anita B. Brody of the United States District Court for the Eastern District of Pennsylvania approved a preliminary settlement between the National Football League (NFL) and the more than 4,500 retired players who sued the league for hiding the dangers of concussions and repeated hits to the head.1
The highlights of the agreement, which covers the more than 20,000 retired players and their beneficiaries, includes a promise from the NFL to pay an unlimited amount of money in damages to players with certain severe neurological conditions; $765 million for cash awards, medical testing and concussion education. The settlement also allows the NFL, if it believes that the player’s claim is fraudulent, to contest an unlimited number of requests for awards by retired players, thereby potentially limiting the number of people who might ultimately receive cash awards.2
The players now have to decide whether to accept the agreement, or opt out of the settlement, which preserves their legal rights, or appeal the settlement to the United States Court of Appeals for the Third Circuit. If players do opt out, none of the former players will receive cash awards until all appeals are exhausted.This is important, because it will prevent former players without neurological damage suffered while playing football from trying to collect damages. Once the retired players have had a chance to respond to the settlement, the judge will hold a hearing, scheduled for Nov. 19 in Philadelphia, to determine whether the class of retirees has been fairly represented.3 After the players respond, it will then be up to Brody to decide whether to grant final approval and implement the court-supervised program. (https://www.nytimes.com/2014/07/08/sports/football/judge-approves-preliminary-nfl-settlement.html?_r=1)

While the NFL waits for the court to finalize the settlement, it is not too early to review the impact of the settlement on the league. In summary: