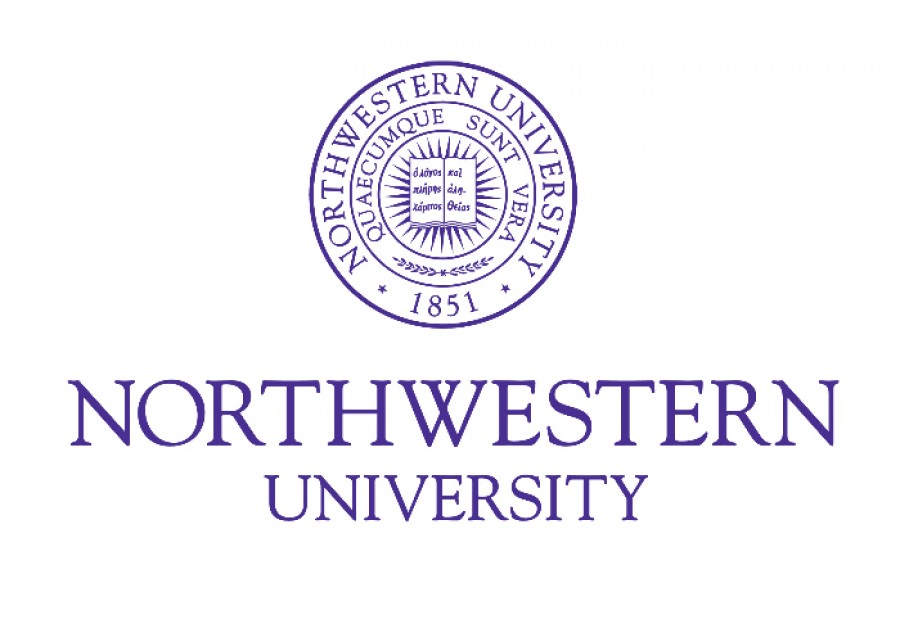 With those words, the principle and ethos of amateurism, upon which the National Collegiate Athletic Association (“NCAA”) was founded, was shaken. College student-athletes have been declared “employees” of a university for the first time, making the scholarship football players at Northwestern University in Evanston, Illinois, just north of Chicago, eligible to collectively bargain with the school for salaries and other employment benefits.

The decision issued by the Chicago office of the National Labor Relations Board (NLRB), a federal agency that oversees private labor relations in the U.S., is already under review by the national NLRB office (and will no doubt be appealed). It could take many years before the matter is resolved. However, the decision could potentially trigger a seismic shift in elite college sports in the U.S. Until now, scholarship athletes have been considered students enrolled in a college, not employees of the college. The NCAA’s self-stated core purpose is “to govern competition in a fair, safe, equitable and sportsmanlike manner, and to integrate intercollegiate athletics into higher education so that the educational experience of the student-athlete is paramount.”2

The NLRB Chicago Regional Director, Peter Sung Ohr, turned the NCAA mission statement on its head by finding that football players receiving scholarships to perform football-related services for Northwestern University are sufficiently subject to the school’s control that they are considered employees under federal law.3

“While it is true that the players do not receive a ‘paycheck’ in the traditional sense,” Ohr reasoned, “they nevertheless receive a substantial economic benefit for playing football.” A Northwestern football player, Ohr explained, receives a scholarship valued at as much as $76,000 per year and a total compensation package that totals more than a quarter of a million dollars for “performing football duties” for Northwestern over the course of their collegiate career.4