The Lifecycle Of An International Athlete – Protecting Your Reputation 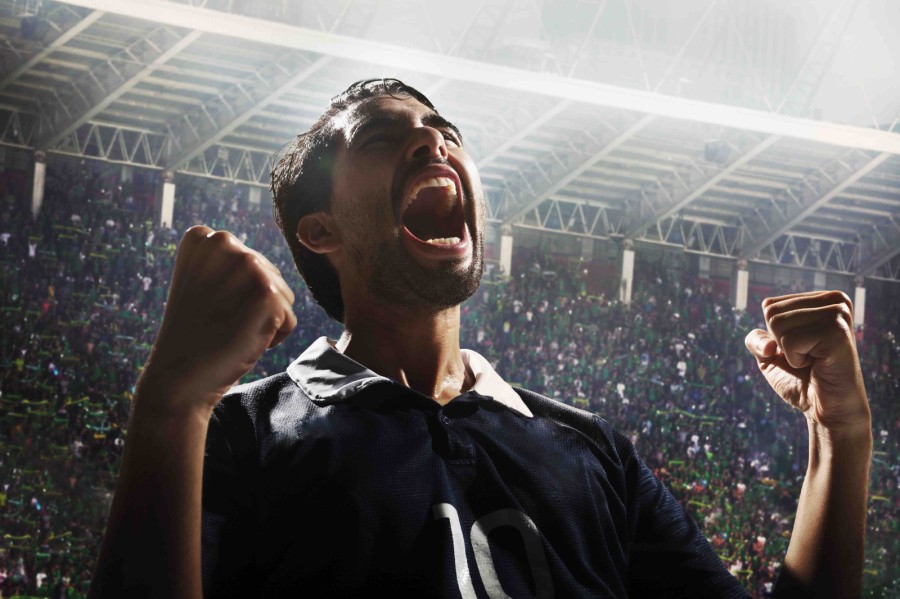 The reputation of an athlete is a precious but fragile thing. It is usually established, at least initially, largely on the basis of performance – you succeed and you are lauded accordingly. But once an athlete becomes well known to the general public, the scrutiny and interest changes and intensifies. No longer are you just judged on what you do in the sporting arena; you are now cast as a celebrity and every aspect of your behaviour and private life becomes a potentially newsworthy subject for a media monster that has to be fed.

It is thus no surprise that an athlete’s high profile may also bring the reputation of someone else into the spotlight. This was demonstrated by Nick Kyrgios, who recently found himself the subject of a threatened defamation claim for identifying a woman in the crowd whom he accused of distracting him by being drunk, during the Wimbledon men’s singles final in July 2022, alleging that she “looks like she’s had about 700 drinks”. The woman in question (who turned out to be a Polish lawyer) said that “not only did this cause considerable harm on the day, resulting in my temporary removal from the arena, but Mr Kyrgios’s false allegation was broadcast to, and read by, millions around the world, causing me and my family very substantial damage and distress”.1 The claim has since been settled, with Kyrgios apologising and agreeing to pay £20,000 to Great Ormond Street Hospital Charity.

This blog examines some the dangers that athletes face today when considering their reputation, and the relevant areas of UK law for reputation management. Specifically, it looks at

As a London based partner at Penningtons Manches, Jeremy specialises in media, libel and privacy within the commercial dispute resolution group, acting for a wide range of claimant and defendant clients nationwide.