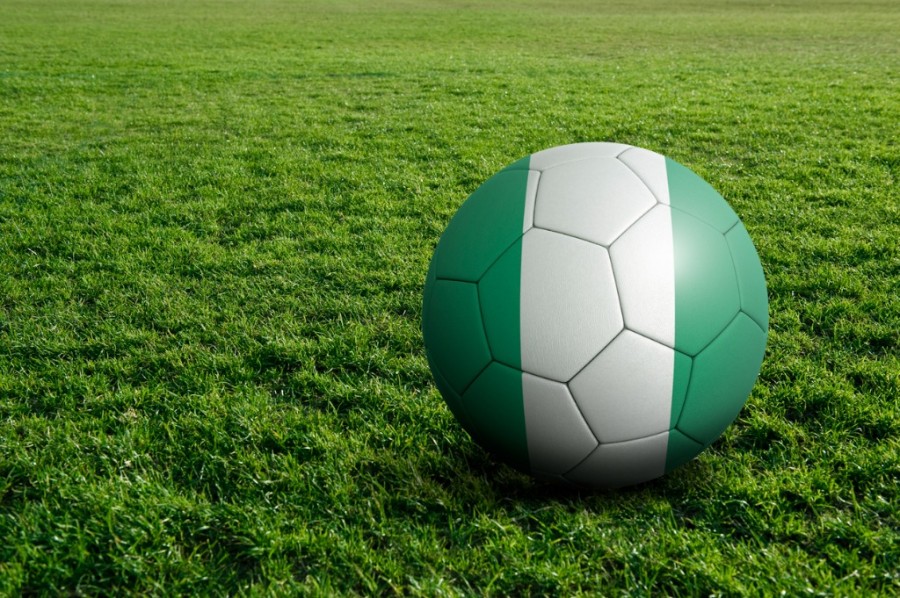 Gender Equality has remained a critical issue of public discourse[1]for decades and is gradually getting accepted and recognized in different parts of the world. One major issue is whether women national teams deserve equal pay with their male counterparts. The recent cases of the US women national team suing the United States Sports Federation (USSF) in a fight for equal pay[2] and Ada Hegerberg (winner of first ever women’s Ballon D’or) walking away from her national team in 2017 because of a "lack of respect" for female players[3] are examples of the extent of the battle.  Advocates of equal pay for female athletes claim that paying female athletes less than their male counterparts’ amounts to gender discrimination.

This article looks at the issue of discrimination over equal pay from the perspective of the Nigerian women’s football and basketball teams.

Specifically, it delves into:

Oluwatomisin is from Nigeria and is a final year law student of the University of Lagos, Lagos, Nigeria. She loves playing football and watching all kinds of sports, especially football and basketball. She is also a passionate volunteer and has led and worked on community projects. She loves to read and write, watch movies and spend time with friends.