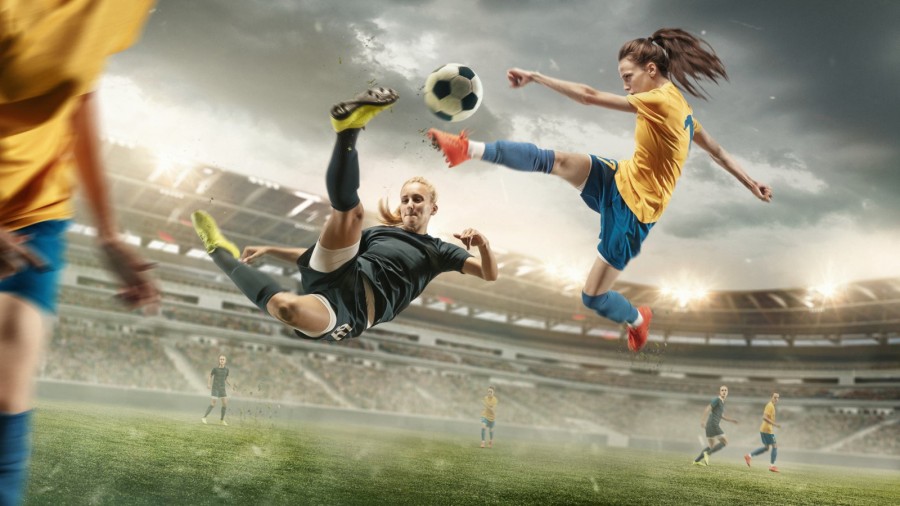 In November this year, Football Federation Australia (FFA) and the Professional Footballers Australia (PFA) reached a landmark deal[1] for a new Collective Bargaining Agreement (CBA) that closes the pay gap between Australia’s National Teams, the Socceroos and the Matildas.  The deal has been widely hailed as a significant step forward for equal rights in football and praised for its progressive approach to gender equality.

This article explains the principles that the authors drew upon when negotiating the CBA, and how those principles were used as framework to build out the key constituent parts of the deal. Specifically, it looks at:

Kathryn is the Deputy Chief Executive of Professional Footballers Australia and the former Matildas captain
She holds BSc, BBus, and MBA (pending).