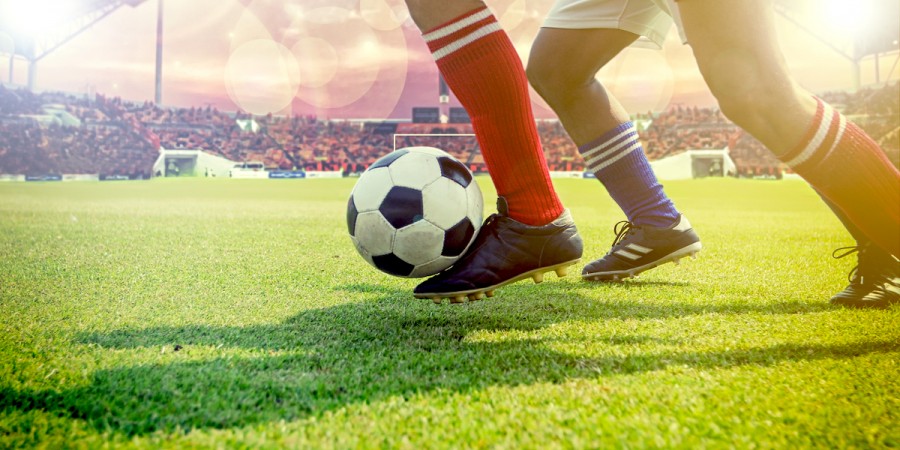 Not content with 8 Olympic gold medals, world domination and stardom, Usain Bolt wanted to become a professional footballer. With the aim of one day playing for Manchester United, a club he famously supports, and following a couple of trial periods in Germany (Borussia Dortmund) and Norway (Strømsgodset), he joined the Australian Central Coast Mariners for an indefinite training period1 in August this year.

Approximately 10,000 people attended Bolt’s pre-season debut, with his first goal for Mariners attracting around 6.24 million views on Twitter2. Bolt undoubtedly attracted widespread international media attention for the club, and his potential commercial value to the club would have been obvious to both parties.

The specific circumstances relating to Bolt’s case were very unusual in many ways. On the one hand, he is an Olympic sprint champion and a world-renowned star who would undoubtedly make a pronounced impact on the short-term revenues of the Mariners. On the other hand, he is a 32-year-old trying to kick-start his career as a professional footballer, with no previous experience at a reputable level. Indeed, it was reported3 that from a playing point of view, he was not likely to strengthen the Mariners’ team in any significant way – not least because the physique needed for football is considered to be completely different to that required as an Olympic sprinter.

Bolt’s commercial value was such that the Mariners were keen to engineer some sort of a deal. However, no such deal could in the end be agreed4. Bolt’s management were apparently looking for a deal worth $3million, whereas the club were not prepared to offer more than $150,000,5 without the benefit of a third-party contributor. Efforts to secure a "commercial solution" apparently collapsed after the club were unable to secure that third-party contribution.

The particularly interesting aspect to Bolt’s case is the interplay between the footballing and commercial value of Bolt. Although both parties have said that the decision to end discussions was amicable, these specific circumstances provide an opportunity to examine:

In doing so, we will draw analogies with employment negotiations between companies and senior executives to pick up relevant learning points. Please also note that while most examples relate to football, the lessons are equally applicable to other sports.

Nick Hawkins is an Associate at CM Murray LLP and specialises in partnership and employment law. He provides contentious and non-contentious employment law advice to clients, and has particular expertise in advising senior executives in professional services. Nick has experience dealing with employment exits, settlement, and cases involving breach of restrictive covenants, whistleblowing and discrimination. Nick has also advised employer clients, and has worked on high profile High Court litigation matters. He has provided commentary to print and online media, and writes articles for legal and HR publications. He is an enthusiastic sports fan with an interest in the employment law aspects of the sporting world . CM Murray LLP are leading specialist employment & partnership law advisors to Multi-National Companies, Professional Partnerships, Senior Executives and Partners.

Naomi Latham is a Trainee Solicitor at CM Murray LLP, and provides support to lawyers specialising in both employment and partnership law.