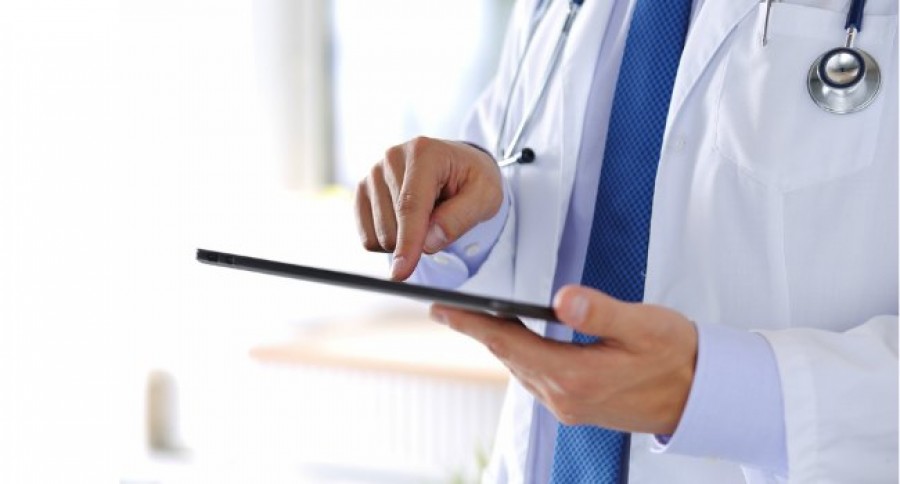 As the Olympic Games has taken centre stage again over the last two weeks, so too has doping in sport and the effectiveness of the fight against it. The fight is spearheaded by the World Anti Doping Agency ("WADA"), and one important compliance tool that it has in its armoury is the ability to declare a signatory “non-compliant” with the terms of the WADA Code.

This article examines who exactly must be compliant with the WADA Code (i.e. who the “signatories” are), what it means to be compliant, and the potential consequences of a signatory being declared non-compliant.

Who must be compliant with the WADA Code?

All signatories to the WADA Code, which include national anti-doping organisations (“NADOs”) and international federations (“IFs”) listed in Article 23.1 of the WADA Code, “shall implement applicable Code provisions through policies, statutes, rules or regulations according to their authority and within their relevant spheres of responsibility.”1

Whilst States cannot be signatories to the WADA Code, a non-governmental document, the Copenhagen Declaration on Anti-Doping in Sport was drafted and agreed to by many governments at the Second World Conference on Doping in Sport, in March 2003.4 The Copenhagen Declaration signalled governments’ intention to formally recognise the WADA Code. Subsequently, the International Convention against Doping in Sport was adopted under the auspices of the United Nations Educational, Scientific and Cultural Organisation (“UNESCO Convention”).5 The UNESCO Convention came into force on 1 February 2007 and, at the time of writing, has been ratified by 183 countries with the Central African Republic being the most recent country to ratify it.6

What is the meaning of compliance?

Before reporting a signatory to be non-compliant, WADA must engage in dialog with the signatory. Furthermore, no signatory can be declared non-compliant before it is given an opportunity to submit written arguments to the WADA Foundation Board.9

Merely adopting Code-compliant rules may not be enough; Code compliance “should mean an enthusiastic, common and unwavering commitment by all Signatories to recognize and perform the obligations they have assumed regarding doping-free sport.”13 WADA has recently stated that, having assessed the compliance of rules, its focus will now shift to the quality of anti-doping programs.14

What are the consequences following a declaration of non-compliance?