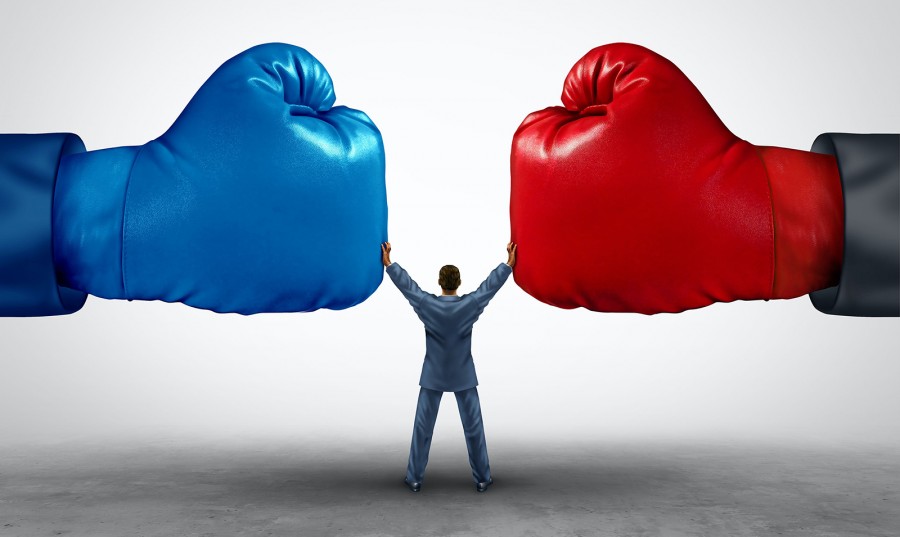 The effect of the Singapore Convention, to recognise mediated agreements, may be less significant to civil practice in common law countries, where mediations are quickly becoming the rule rather than the exception, and where parties routinely comply with such agreements knowing that they can be easily enforced through the courts as matters of contract.  Elsewhere, however, it may have great effect.

The tangible benefit of international arbitration as a system of resolving disputes is the international enforceability of the awards as a result of the UN Convention on the Recognition and Enforcement of Foreign Arbitral Awards (New York 1958) (“the New York Convention” - the text of which can be found here.)  In the intervening years, international commercial parties quickly saw the benefits of arbitrating international disputes as a result of the New York Convention.  Universal enforceability and relative ease of enforcement are its hallmarks.  Comparing that to the fact that outside of Europe there is no international convention on recognizing court judgments, international arbitration found its place as the primary and preferred form of dispute resolution for significant commercial activity.

In the early-to-mid-1990s, sport, as an inherently and increasingly international commercial activity, took advantage of international arbitration, particularly its ability to create a harmonised series of outcomes for sports cases, and used it as the “go to” approach to resolving disputes across a wide range of potential cases, such as doping, sport governance, match fixing/corruption, discipline, employment (particularly in football), events, and sports-related commercial disputes.  Every year is seemingly a year on year record for new arbitration filings for the Court of Arbitration for Sport (CAS) and no more does anyone blink at the thought of taking their case to CAS for ultimate resolution; it has become the natural and well-accepted final destination for international sports disputes.

Mediation, as an alternative way of resolving disputes, has not been as well accepted in sports.  CAS (which despite the name also offers mediation services) annually has a relatively anemic flow of mediation cases, perhaps only recently emerging from the single into the double digits.  CAS is not alone in this; other sport-focused tribunals as a general matter report the same result.  It is not because of a lack of infrastructure, appropriate rules, or qualified mediators at CAS or at other arbitration institutions, as they all have those key components in abundance sufficient to ground a successful, well-used mediation program.  Perhaps this situation exists because of cultural issues both specific to sport and to how international sport is governed.  We will explore some of these issues later in this article, which will look at:

Jorge Ibarrola is a Swiss-qualified attorney-at-law, partner and co-founder of the Swiss law firm Libra Law, whose offices are located at the Maison du Sport International, in Lausanne, where the IOC, the Court of Arbitration for Sport (CAS) and many international sports federations and major companies have their headquarters. Since 2009, Libra Law has specialised in advising and representing clients in the areas of sports and business law.

Jorge Ibarrola holds a law degree from the University of Lausanne and an LLM from McGill University. He is also a CEDR-accredited mediator.