What should sports brands consider when running prize draws to boost fan engagement? 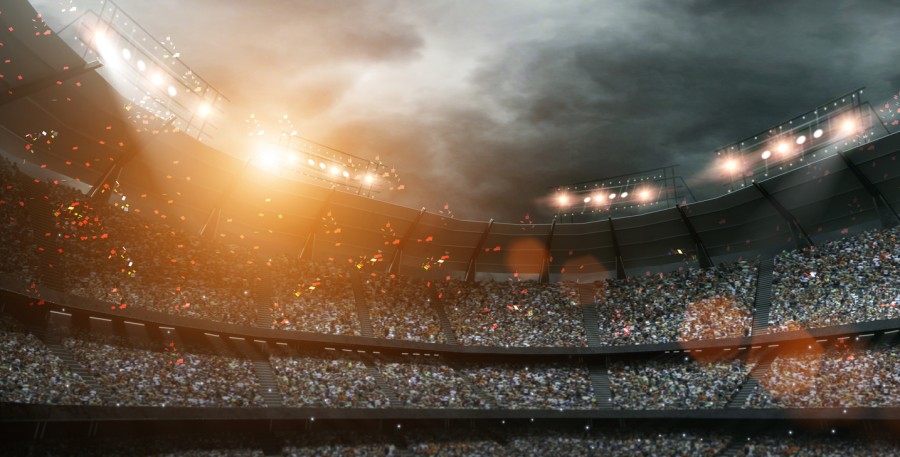 David Beckham: footballer, philanthropist, entrepreneur, and now, eco-warrior. In a move that would make David Attenborough proud, Inter Miami CF1 (the Major League soccer club co-owned by Beckham) and its partner Heineken have collaborated with Cycle, a recycling technology and data company, to launch their ‘reverse’ vending machines.

The initiative, which has been promoted over PA announcements and on big screens in the DRV PNK Stadium, is in support of Heineken’s ‘Brew a Better World’ campaign. In an effort to encourage recycling, sustainability and responsible alcohol consumption, fans are asked to return their beverage containers to the vending machines for the chance to win a prize. By inserting the empty drinks and scanning a QR code, participants receive a transaction ID.  They are then able to enter the details into a web app, where they can immediately find out whether they are a winner. Prizes up for grabs include club merchandise, exclusive access to stadium promotions, Heineken 0.0 non-alcoholic beer, and Inter Miami football shirts.

If the scheme is a success, UK venues may wish to follow suit. In 2019, the FA reported that over  135,0002  drinks were purchased at the Community Shield final, so the impact of introducing reverse vending machines at, for example, Wembley Stadium, could be substantial. However, those hoping to take inspiration from Inter Miami and offer an incentive for recycling in the form of a prize will have to make sure all relevant rules are followed.

Below are some of the key points that sports brands and organisations should consider whenever they are running prize draws in the UK to raise fan engagement.

Alex is the Head of Lewis Silkin’s Sport Business Group. Her work focuses on advising entities across the sports sector on a wide range of predominantly commercial and IP issues.

Alex is a Managing Associate in the Digital Commerce & Creative team at Lewis Silkin.

Ella is a trainee solicitor at Lewis Silkin.