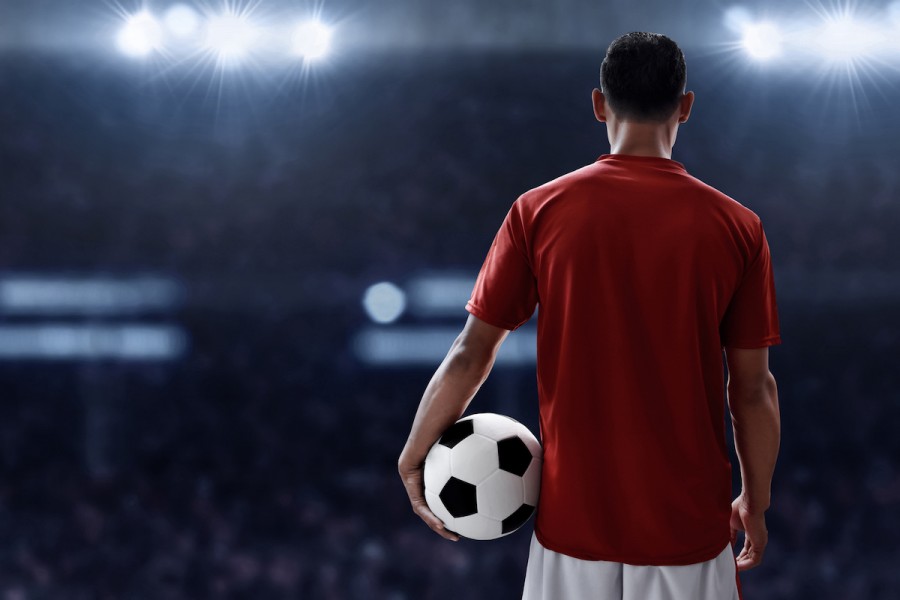 Since the first World Anti-Doping Agency (WADA) Prohibited List was published in March 2004,1 the presence of cocaine in an athlete’s urine sample has been deemed a more serious offense than the presence of other substances of abuse like cannabinoids or narcotics. While cannabinoids and narcotics have always been classified as "specified substances", or ones less likely to be used as a performance enhancer, cocaine has always been classified as a "non-specified substance", or one more likely to be used as a performance enhancer.2 As a "non-specified substance", cocaine is in the same category as anabolic steroids, testosterone and Human Growth Hormone.3 Cocaine is categorized as a non-specified substance despite studies done on the potential effects of cocaine use by athletes have shown repeatedly that cocaine use does not improve performance4 and anecdotal evidence from the jurisprudence that suggests cocaine is not being used by athletes to improve performance.  5

The classification of cocaine as a non-specified substance has significant consequences. The minimum sanction for a "non-specified" substance, such as cocaine, is 12 months (save for the extremely rare instance where an athlete’s period ineligibility is eliminated because the athlete establishes that he or she bears no fault for the presence of cocaine in their body (i.e. the case of tennis player Richard Gasquet who tested positive for cocaine by kissing a woman).6 The minimum 12-month sanction for a cocaine positive (under the No Significant Fault or Negligence provision under the WADA Code (WADC)) is in stark contrast to the minimum sanction for a cannabinoids or narcotics positive, which is a warning. Moreover, despite the above noted issues an athlete cannot challenge the classification of cocaine as a "non-specified substance". Article 4.3.3 of the WADC provides:

This article puts forward the authors’ position that WADA should reclassify cocaine as a "specified substance". Specifically, with regards to the sport of football, it examines:

Roy Vermeer is working in the legal department of FIFPro, the World Footballers’ Association and provides legal advice to the 66 national players’ union affiliated to FIFPro. He is currently also a member of the FIFA Players’ Status Committee and the FIFA Dispute Resolution Chamber.