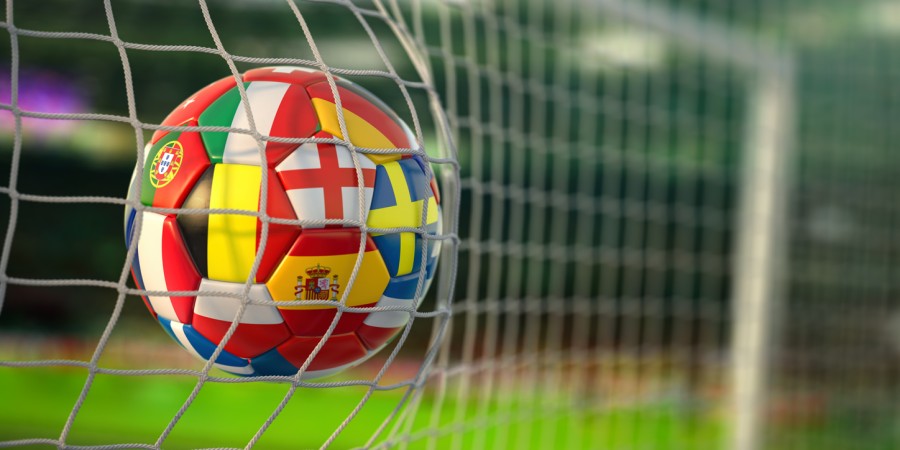 The European Commission has registered a European Citizens’ Initiative (ECI) entitled “Win It On The Pitch”1. The initiative calls on the Commission to protect a European model of sport “based on values, solidarity, sustainability and open competition”.

Following a year in which “fan power” has shown itself to be more than capable2  of bringing about change in sport, it’s notable that the ECI was notified by an executive director of Football Supporters Europe (FSE): a football fan network and representative body of supporters in the UEFA region.

Anand Patel is a competition/antitrust and disputes lawyer at Linklaters and editor of the firm’s sports law blog, SportingLinks. He focuses on all aspects of EU and UK competition law, with experience in London, Brussels and New York. His practice covers a range of sectors, including sports, pharmaceuticals, energy and TMT.

Karolis is a Brussels-based competition lawyer specialising in all areas of competition law, including anti-competitive agreements, abuse of dominance and merger control.

Irfan is an associate in Linklaters’ Employment and Incentives team in London, having previously worked in the firm’s Brussels office. He particularly enjoys working with clients in the sports sector and on Diversity & Inclusion issues.