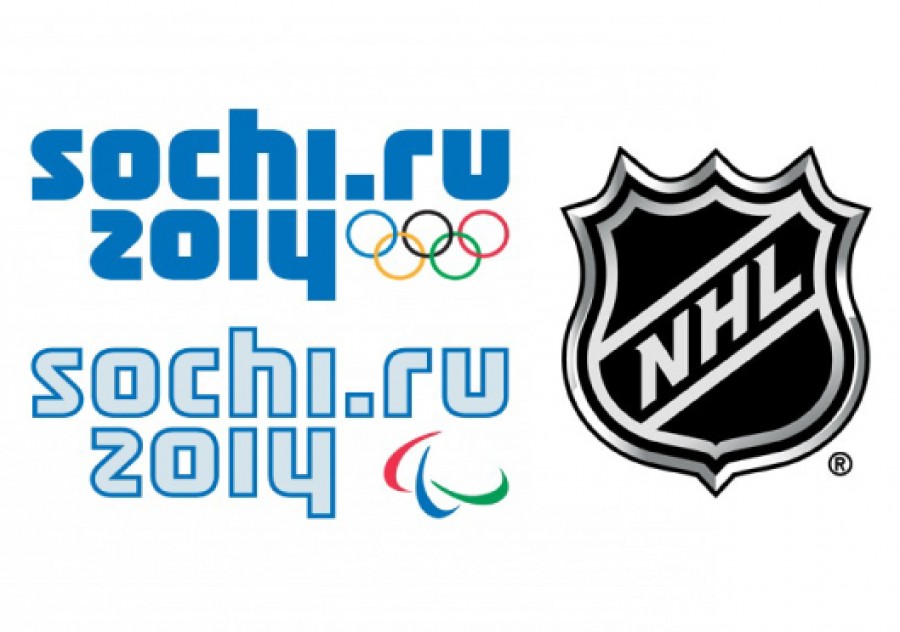 The Olympic Winter Games have become immensely popular around the world and continue to grow at an impressive rate as demonstrated by the 1.822 billion viewers who tuned in to the 2010 Games in Vancouver, Canada.1

Men's ice hockey has developed into a marquee event for the Games, the popularity of which can be attributed, in large part, to the participation of National Hockey League (NHL) players.2 Despite the popularity of the men's ice hockey tournament, the NHL and the National Hockey League Players Association (NHLPA) were hesitant to allow their players to participate in the 2014 Sochi Winter Olympic Games. The NHL and NHLPA's hesitation to go to the Games was largely due to the rising cost of player insurance, and restrictions on the NHLs ability to commercialize their participation in the tournament.3

The NHL and the NHLPA had agreed to keep the CBA silent on the issue of Olympic participation for several reasons. One major reason stems from the fact that the IOC has traditionally limited the NHL's ability to commercialize their participation in the Games. In response to this, the League expressed a desire to expand its international presence through the revitalization of the World Cup and other potential international tournaments. These other tournaments would allow the NHL more flexibility to commercialize the participation of their players than the Olympics has traditionally allowed. The League wanted to be free to explore these opportunities without a contractual obligation to the Olympics.8 Additionally, by keeping the CBA silent on the issue, the League was able to increase its leverage with the IOC and thereby put the NHL and NHLPA in a position to negotiate a more favorable agreement.

NHL and the Games