From rags to riches: what next for salary caps in football? 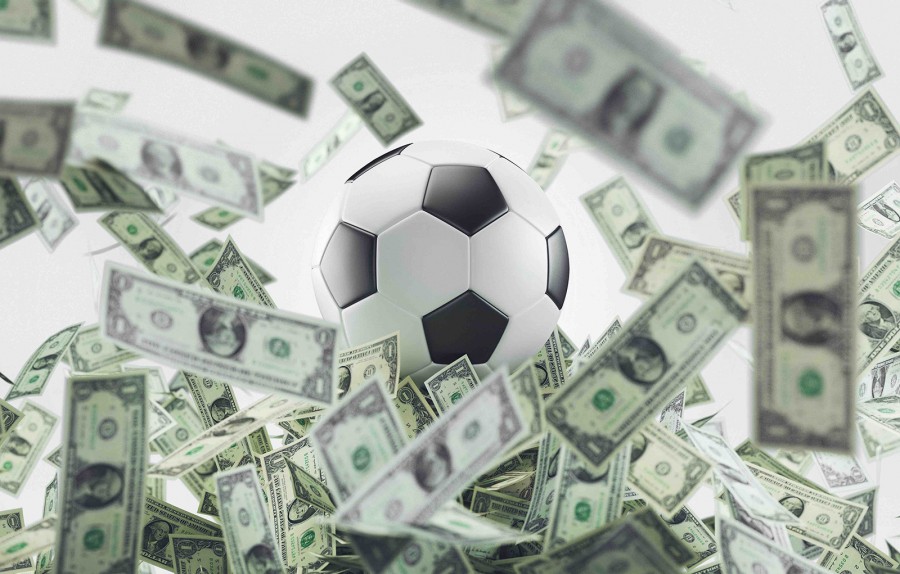 A month ago this week, the English Football League (EFL) confirmed[1] that it would immediately withdraw salary caps for League One and League Two clubs that had been ruled unlawful by an independent arbitration panel. Back in August 2020, League One and League Two clubs voted in favour[2] of fixed salary caps, limiting their budgets for wages, taxes, bonuses, image rights, agents’ fees and various other fees and expenses to £2.5 million and £1.5 million respectively. The new rules went over and above the existing Financial Fair Play Regulations[3] which are designed with football’s long-term financial sustainability in mind.

The successful challenge[4] was brought by the Professional Footballers Association (PFA), which argued on behalf of its members that the EFL had introduced the change without consultation and agreement. In doing so, the EFL breached the collective bargaining agreement that governs the employment of professional footballers in England, the Professional Football Negotiating and Consultative Committee (PFNCC) constitution[5], by introducing “major changes in the regulations of the Leagues affecting a Player’s terms and conditions of employment… without full discussion and agreement in the PFNCC”. When the salary caps were rushed through last August, there was no consultation and therefore no agreement.

Momentous as it is, the decision – the reasons for which, for now, remain unpublished – means that a very short chapter in the financial regulation of modern English football, prompted in large part by the severe impact of the Covid-19 crisis, has closed almost as quickly as it opened. But it is more than likely that English football is nowhere near the end of this particular tale.

Will accepts instructions in all of Blackstone Chambers' main areas of work. During Will's pupillage, he was supervised by Diya Sen Gupta QC, Fraser Campbell, Hanif Mussa and Andrew Scott. He gained experience of matters in the Court of Appeal, High Court, Employment Tribunal and the London Court of International Arbitration, as well as assisting in substantial amounts of advisory work.