What is a “bridge transfer” in football 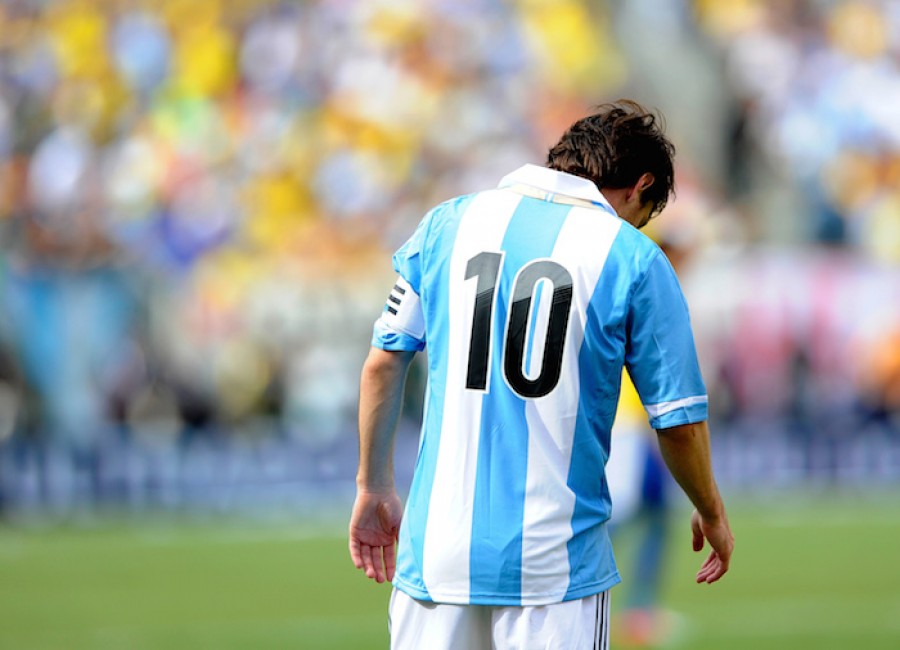 Last month FIFA issued a decision sanctioning for the first time clubs for so-called “bridge transfers”1. Hence, the aim of this blog is to explain what a bridge transfer is and why it is used in professional football.

In its press release FIFA defined: “In general, bridge transfers involve clubs collaborating to transfer players through a ´bridge´ club to a destination club where the player was never fielded by the bridge club”

Bridge Club as a “safe harbor” for economic rights

The main reason for use of these clubs is they are a way to “anchor” economic rights to a club instead of a mere private company, gaining access to the “federative world”.

A mere economic rights holder has no saying before FIFA. Any attempt to revert to FIFA will be immediately rejected by the governing body. The best a third party owner (“TPO”) fund can agree is CAS jurisdiction, but since the modification of art.64 of the FIFA disciplinary code2 in 20113, no disciplinary procedure can be opened in case of non-compliance with an ordinary CAS award4.

On the flip side, a club has all the prerogatives of being a member of the “FIFA family”, including the most important one, the possibility to report any fault to the FIFA jurisdictional and disciplinary bodies and to obtain disciplinary measures (i.e. points deduction, relegation), which are far more deterrent for clubs than any execution enforced via ordinary courts.

Through these bridge clubs, TPO funds enjoy all the benefits of being a club. They can loan the player to a third club and force his return at the end, they can sign multi-year contracts with the player, anchoring him to the bridge club and if he breaches the contract, this will constitute a breach reached by art.17 of the FIFA Regulations on the Status and Transfer of Players (RSTP) subject to sporting sanctions and to the joint liability of the new club and not a mere breach of a civil contract.

Therefore, with UEFA´s attempt to ban TPO, we will probably see a rise in the use of bridge clubs, not only in South America, but also worldwide.