An introduction to sports arbitration in the UAE 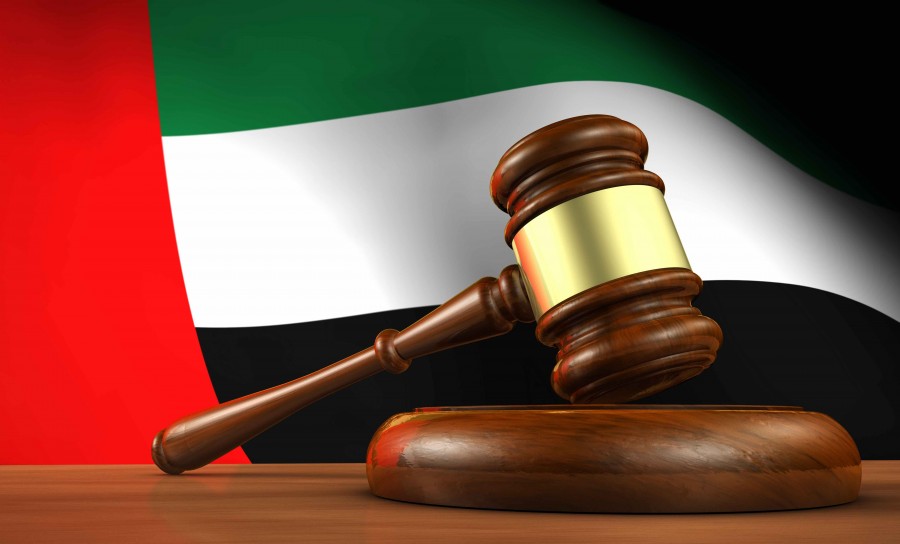 Ever increasing public and private sector investment into the Middle Eastern sports market, through high-profile sponsorship deals, investment in sporting properties and successful bids for major events, continues to transform the region into a major player in the global sports industry. Having a legal infrastructure that underpins such initiatives, particularly in relation to the resolution of disputes, is crucial to safeguard their long-term sustainability.

In broad terms, sports disputes tend to fall into two categories: commercial disputes and disputes of a disciplinary nature. The former covers disputes relating to the execution of commercial contracts, such as those relating to player transfers, broadcasting rights, sponsorship rights or the staging of sporting events. The latter covers alleged breaches of a particular governing body’s regulations designed to protect, amongst other things, the integrity of its sport, such as doping and match fixing.

In the UAE, as well as in many other Gulf Cooperation Council (GCC) countries and in line with international practice, sports disputes are routinely referred to arbitration. The relevant contract and/or governing body’s regulations will generally determine the appropriate forum for disputes to be resolved. Ordinarily, first instance disciplinary decisions are handed down by a non-arbitral dispute resolution chamber of the relevant governing body, usually with a right to appeal such decisions to an arbitral body either internally (i.e., an arbitral body set up by the governing body), nationally (e.g., a national sports arbitration centre) or internationally (e.g., the Court of Arbitration for Sport).

Andrew is a Senior Associate in Squire Patton Boggs’ global Sports & Entertainment Group, working out of the Dubai office.

Jane is an English qualified solicitor and Senior Counsel in the Arbitration team of Al Tamimi & Company.  She has represented clients in arbitration proceedings under the auspices of the main institutions and governed by a variety of substantive and procedural legal systems.  She has advised private clients and states across multiple jurisdictions and a number of industries, including sport, energy and natural resources, pharmaceuticals, automobile manufacturing, insurance and banking and finance.  Jane has extensive court experience and has litigated complex disputes in the English High Court, Court of Appeal and Supreme Court as well as in the courts of the Cayman Islands. Jane has also assisted clients, including sports clients, in internal investigations.