Challenging FIFA’s Jurisdiction: Why Appeals To The SFT Must Be On Public Policy Grounds 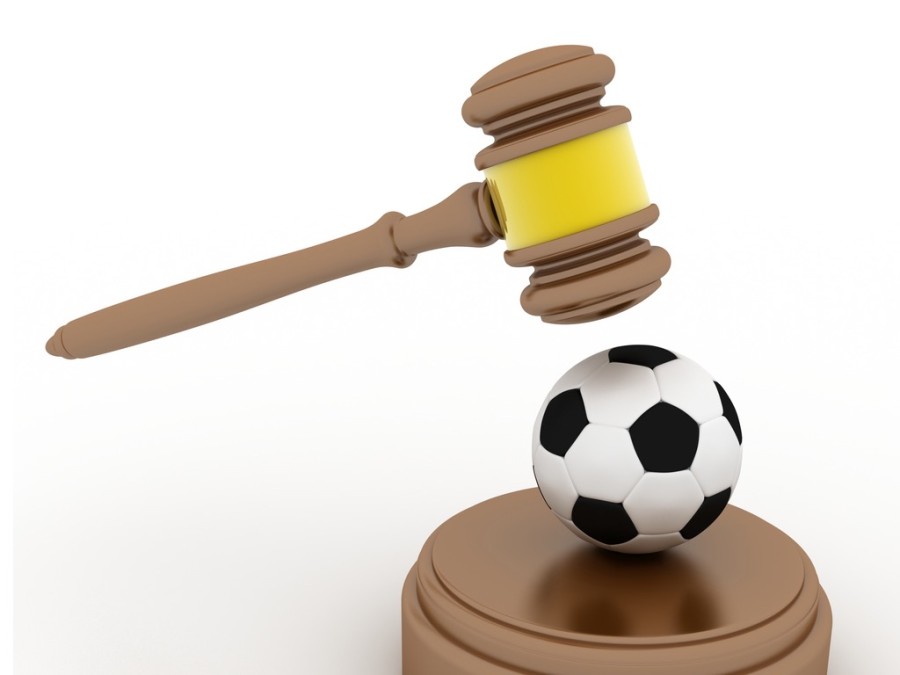 In this football-related case, a national football association (the Appellant) terminated its contract with the football coach (the Respondent) of its women’s team prematurely; the Respondent filed a claim before the FIFA Player Status Committee (PSC), which was partially admitted. Importantly, the PSC accepted its jurisdiction (which was objected to by the Appellant) based on Art. 22 (c) (in conjunction with Art. 23) of the FIFA Regulations on the Status and Transfer of Players (RSTP), according to which the FIFA PSC is a competent tribunal for international labor disputes between an association and a coach.

The Appellant launched an unsuccessful appeal before the CAS, also invoking FIFA’s lack of jurisdiction, following which it filed a motion to set aside the CAS award before the Swiss Federal Tribunal (SFT) based on Art. 190 (2) (b) of the Swiss Private International Law Act (LDIP). This ground for annulment of a CAS award relates to the erroneous jurisdiction of the arbitral tribunal.

This case is interesting because, unlike other SFT challenges, the Association did not challenge the jurisdiction of the CAS directly but rather the jurisdiction of the previous instance, namely the FIFA tribunal, to decide on this matter. The SFT reiterated its view that the FIFA tribunals are not arbitral tribunals, and that their decisions are mere expressions of the will of their association and not judiciary acts. Upon exhaustion of the internal instances, these decisions can either be challenged before state courts under Art. 75 Swiss Civil Code or – if there is a valid arbitration agreement – before an independent arbitral tribunal such as the CAS (see also 4A_612/2020 of June 18.2021 para. 4). In the present case, the CAS relied on Art. 57 ff. of the FIFA Statutes (2019) and Art. R47 CAS Code.

Takeaway: An erroneous jurisdictional decision by a FIFA tribunal can only be challenged before the Swiss Federal Tribunal as a violation of public policy, not jurisdiction

Note: The case is connected to another one involving the same appellant association against the head coach of the women’s national team (4A_344/2021). Notwithstanding the similarities, the SFT refused to consolidate the two proceedings.

This note was originally published on SportsLegis, a specialised sports law practice run by Dr Despina Mavromati. The original can be found here.