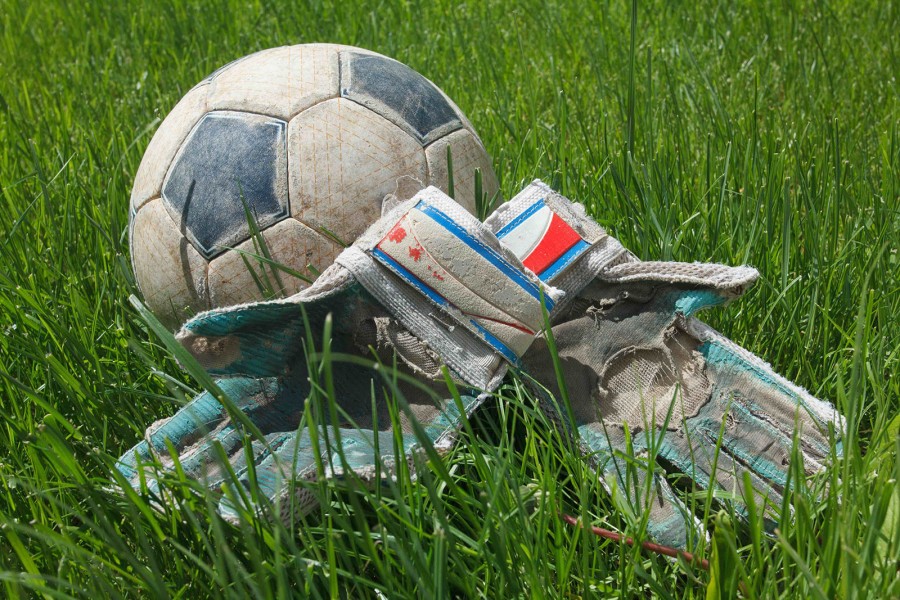 On 1 July 2020 Wigan Athletic Football Club (Wigan) went into administration. It is a sorry fall from grace for a Club that was not long ago punching well above its weight in the Premier League and winning the FA Cup in 2013. Albeit their players are seemingly avoiding the off-field distractions as highlighted by their recent 8-0 win over Hull City.[1]

Since going into administration there have been some high profile comments, not least from Lisa Nandy (the MP for Wigan) (LN) who called it a “major global scandal” and has called for a full inquiry.[2] It is still very early days in the fall out from this incident but, there are some clear areas for concern.[3] As well as the comments raised by LN above, there is the issue of how Wigan went from being purchased to filing for administration in less than a month. It clearly raises questions surrounding the ‘Owners’ and Directors’ Test’ (the Test) which can be found at Appendix 3 of the English Football League (EFL) Regulations (see here).[4]

This article highlights some of the key aspects of that, before raising some preliminary points that may well need to be addressed in the coming months as more information becomes available.  Specifically, it looks at:

Wayne is one of the founding members of Fulcrum and has been supporting corporate clients with international law compliance and regulatory issues since 2010.

Ed is a Barrister at Furnival Chambers.  Ed’s practice is diverse and includes a growing Sports Law practice including instructions from the Rugby Football Union and sitting on MCC Disciplinary Panels. He is also a London Football Association Disciplinary Panel Member.

He also has a busy criminal practice in the Crown, Magistrates’ and Youth Courts and has been instructed in a wide range of criminal matters. Those who instruct him have noted his meticulous preparation and he has been described as very approachable and professional in his manner. Furthermore, Ed has a growing practice in Financial Crime both for the defence and prosecution.