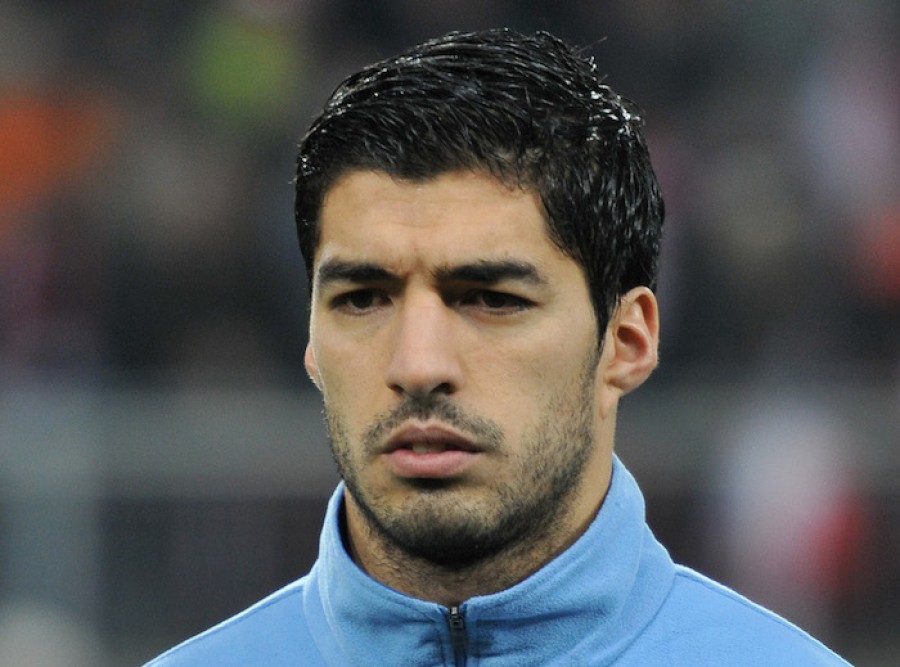 The football world has recently seen numerous examples of disputes between a club and a player concerning the content of what is commonly referred to as a buy-out clause.

The most recent high-profile dispute concerning a buy-out clause is of course that of Luis Suarez and Liverpool FC1 in the summer of 2013, with the revelation of Liverpool owner John W Henry2 that the club disregarded a buy-out clause in the player’s contract giving the audience a new perspective into the matter.

The blame for disputes concerning the content of a buy-out clause has often been attributed to unclear or ambiguously drafted contract clauses3. While this may be true in some cases, it is to be noted that a buy-out clause, like all contract clauses, is subject to different interpretations and the interpretations of the contract parties are naturally also influenced by their respective interests at the time. In the author’s opinion, a buy-out clause cannot be automatically triggered in a way that would guarantee the transfer of an under contract player away from a club without problems if the club disagrees with the interpretation of the clause. As a rule, the transfer of an under contract football player to a new club requires the consent of the player’s current club and the rules of FIFA do not foresee the possibility of a contractual clause whereby a transfer could take place according to the normal procedures if the current club refuses its consent. If the club assumes the position that the buy-out clause does not impose an obligation to release the player, it can refuse to express its consent to the transfer even in situations where an objective interpretation of the clause could result in the club being obliged to allow the player to leave. Therefore, when a player asserts the existence of a buy-out clause and a club disagrees, the relevant question in the short-term is not what the clause objectively says, but rather what each party can do to protect its position and to force the other to comply with the subjective interpretation of the clause it considers correct.

In the situation under review, the interest of the club is to maintain the status quo, that is, the player staying at the club despite the supposed effects of the buy-out clause. It is therefore the player that needs to take action in order to force through his perceived right to transfer to another club on the basis of the clause. The relevant question from the point of view of both parties therefore becomes; what, if anything, can the player do to enforce the perceived obligation of the club arising from the buy-out clause?

This article examines the options available to a football player in the event of a dispute regarding the existence and/or effects of a buy-out clause with his club when the player is seeking an international transfer upon invoking the buy-out clause and the sporting rules applicable are the FIFA Regulations on the Status and Transfer of Players4 (“FIFA Regulations”). The aim of the article is to understand the positions of both the club denying the effects of the clause as well as the player claiming the existence of a right to transfer due to a buy-out clause. As a preliminary matter, it is to be noted that national sporting regulations, national laws as well as fiscal legislation might have an impact on the evaluation of a single case.5 However, national sporting regulations and even national laws are not always decisive in matters concerning international football and evaluating all the potential scenarios would not be opportune in any case.6 Considerations regarding national laws, national sporting regulations as well as fiscal considerations are therefore ignored in the present article.

Non-compliance with buy-out clause evaluated under the FIFA Regulations

A buy-out clause in a football player’s contract typically foresees the payment of an amount of money to the club in exchange for the player being free to transfer to another club. When a club denies that the contractual clause in question produces this effect, it can withhold its consent to the transfer and the parties will become locked in a dispute concerning the content of the contract during the validity of the same contract. Within the scope of application of the FIFA Regulations, the competent bodies to rule on the dispute are the FIFA Dispute Resolution Chamber (“DRC”) and/or the Court of Arbitration for Sport (“CAS”). In this context, it is important to note that a proceeding to resolve a contractual dispute before these bodies takes time and arriving to a final decision regarding the matter can be considered a question of several months or even several years. Continuing performance of the contract while waiting for a decision of the FIFA DRC or the CAS regarding the dispute is therefore usually not a feasible course of action for the player.