The dichotomy and future of sports arbitration - Appointment of arbitrators 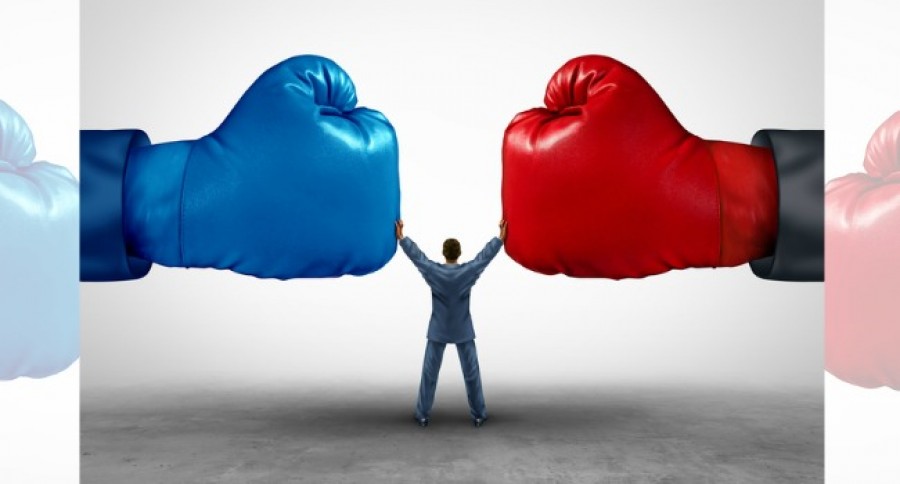 In response to the Pechstein decision the CAS itself issued a press release.2 Despite the BGH having found the CAS procedure to be fair, that press release confirmed that the CAS was considering reform and was willing to “listen and analyse the requests and suggestions of its users, as well as of judges and legal experts in order to continue its development, to improve and evolve with changes in international sport and best practices in international arbitration law with appropriate reforms”.3 This article suggests where and how those reforms could be made.

The 2016 Code of Sports-related Arbitration (“the 2016 Code”)4 provides that in choosing an arbitrator, parties before the CAS are limited to those appointed by the International Council of Arbitration for Sport (“the ICAS”).5 The ICAS itself is composed of twenty members, which are appointed as follows, and in this order: first, four members are appointed by the International Sports Federations (“IFs”); then four by the Association of National Olympic Committees (“ANOC”); then four by the International Olympic Committee (“IOC”); then four chosen by those twelve members already so appointed “after appropriate consultation with a view to safeguarding the interests of athletes”; finally four chosen by those sixteen members already so appointed and “chosen from among personalities independent of the bodies designating the other members of ICAS”.6 Only four members (one fifth) of the ICAS, therefore, are required to be independent from global sports governing bodies; and only one fifth is appointed to represent the interest of players – and even then, that fifth are themselves appointed by those appointed by the governing bodies. In choosing arbitrators, the ICAS “shall appoint personalities … whose names and qualifications are brought to the attention of ICAS, including by the IOC, the IFs, the NOCs and by the athletes’ commissions of the IOC, IFs and NOCs.”7

As well as appointing the CAS arbitrators to the list from which the parties can appoint their arbitrator, the ICAS resolves challenges to and removals of arbitrators;12 and the Presidents of the Divisions can appoint a sole arbitrator (where the Claimant so requests and the Respondent does not pay its share of the advance of costs),13 and decide who the President of each panel of three is where the parties do not agree, or select the arbitrator for the Respondent where it has failed to do so.14

Such a system, unsurprisingly, does not inspire confidence in players. Although parties are free to chose an arbitrator, that freedom is curtailed by the fact that:

(i) the parties can only choose from a limited list of arbitrators; and,

(ii) those arbitrators are appointed by a council that is dominated by representatives of sports governing bodies.

There is no route by which a player can challenge the impartiality of the ICAS itself, a body that is clearly weighted against players. In any event, even if the ICAS and the CAS are truly independent and impartial, this organisational structure does not give that appearance. It would therefore be in the CAS’s own long term interests to reform it.

To guard against this (at the very least) appearance of bias, the CAS could adopt the following procedures:

Click here to continue reading Part 3 on legal aid and publications of decisions.

This four part series is taken from the author's original paper which can be found here.20 For those who wish to read more about the Pechstein case and sports arbitrations the following articles will also be of interest: