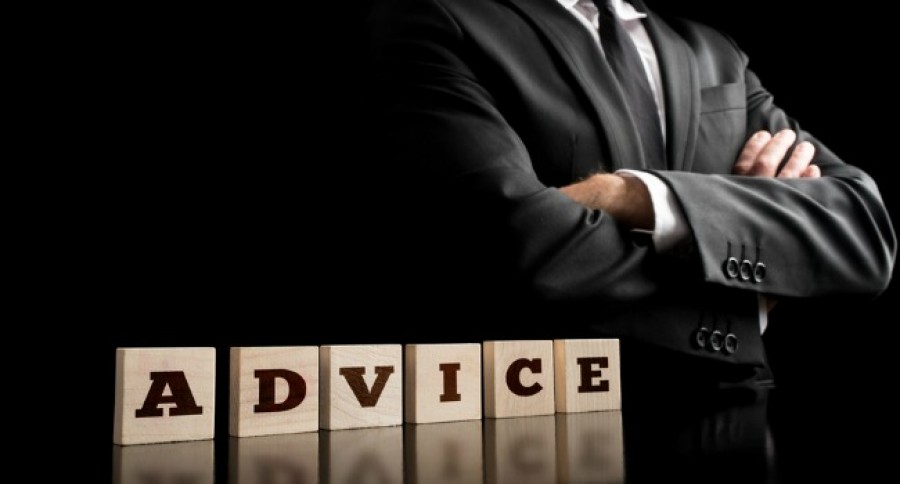 The CAS, as it made clear in the Pechstein press release, has recently implemented a procedure for legal aid to assist players without sufficient financial means to have their case fairly resolved.2 The CAS’ Guidance on Legal Aid before the Court of Arbitration for Sport3 provides, amongst other things, that the ICAS Board decides upon requests for legal aid;4 that legal aid is granted on the basis of a reasoned request by a person who does not have sufficient assets, whose claim/defence is not obviously frivolous or vexatious;5 that the CAS will provide a list of “pro bono” counsel from which a successful legal aid applicant may choose;6 that at the end of the arbitral proceedings, the CAS can order costs against the legally aided party but will waive its right to claim those costs.7

These provisions are a welcome development. However, to enable parties to be on a more equal footing the legally aided party (who will almost always be the player, rather than the sports body) should not have to rely exclusively on the assistance of pro bono counsel. Instead, the panel of counsel established by the CAS should be paid by the CAS on behalf of the legally aided party (as with the system of legal aid in the UK). This is of vital importance in enabling equality of arms between the parties. There will necessarily be fewer counsel willing and able to act for free than those willing to act for payment, and those pro bono counsel will likely be of lesser quality and lacking in the relevant expertise (the reason why many lawyers offer to do such pro bono work being that they are keen for experience in that area). The ICAS would be able to finance these sums through charging those parties who can afford it a slightly higher administration fee.

Under the Procedural Rules to the 2016 Code, proceedings under the Ordinary Arbitration Procedure are confidential and awards will not be published unless agreed by all parties or decided by the President of the Division.8 Likewise, proceedings under the Appeal Arbitration Procedure are confidential but the award itself shall be made public unless both parties agree otherwise.9 This is a sensible distinction. It is right that where a regulator is a party to the dispute there should be a presumption that the decision is published not least because of the implications the decision may have for the sport and other participants and so as to enable consistency in decision making. Nonetheless, there is yet scope for improvement of these rules in order to better reflect the general interest in publication of arbitration awards:10

This four part series is taken from the author's original paper which can be found here[11]. For those who wish to read more about the Pechstein case and sports arbitrations the following articles will also be of interest: