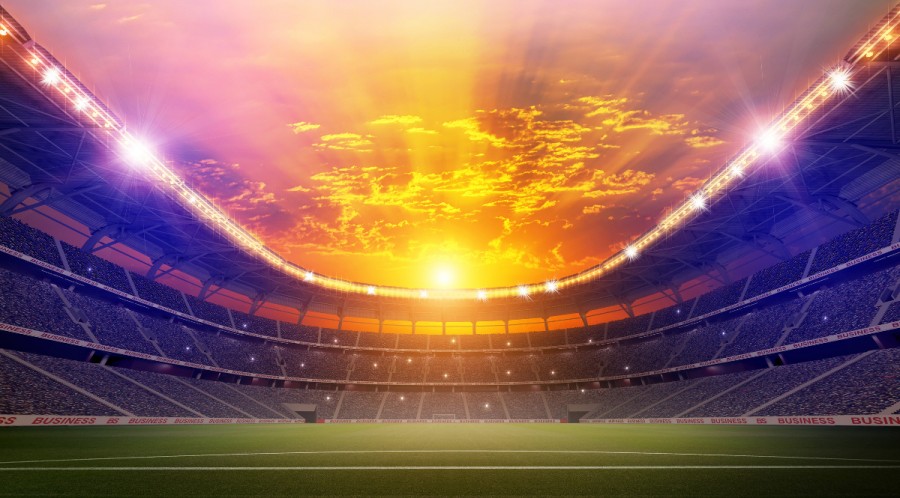 The age-old rule exempting baseball clubs from liability over fluke accidents prevailed again when a 2017 lawsuit against the Cubs was dismissed, under the Illinois Baseball Facility Liability Act. John Loos, who was blinded in one eye after being hit in the face during a Cubs game, filed suit against both the club and the league, but a judge ruled in mid-March that Loos’ suit against the Cubs should be dismissed. The accident was not the result of wanton conduct on the part of the club, nor was it negligent for the facility to not provide adequate netting around the seats. Loos assumed the risk of being hit by a ball when choosing to sit in an un-netted area of the park. Interestingly, Loos hadn’t purchased a ticket for the game, but instead gained access to the venue through a friend who worked there. Nevertheless, MLB anticipatorily announced in February that all teams will have to expand their safety netting for the 2018 season.

The Chicago Cubs are faced with a lawsuit when a fan found out that the club planned to replace a section of Wrigley Field wheelchair seating with a new bar area and ticketing window. The Cubs responded by asking for dismissal, arguing that other stadium renovations have already made wheelchair seating more accessible, and that the plaintiff will ultimately experience no injury. The club also relies on ADA guidelines, which do not require that wheelchair-accessible seats have a full view of the entire field. The fan, however, argues that the club is still breaking several other ADA provisions by eliminating this seating. He asks that a judge require additional wheelchair seating be added to the Wrigley Field construction plan.

During his first inning of Major League play, Yankees outfielder Dustin Fowler’s career came to a halt when he collided with an exposed electrical box in right field while trying to make a catch. The accident, which occured at the White Sox’s Guaranteed Rate Field, left him with ruptured patellar tendon, which he claims is likely to end his career. Fowler sued the White Sox and the Illinois Sports Facilities Authority in Cook County for negligence in padding the box, or protecting players in any way from colliding with it, as the hazard was allegedly difficult to see. Fowler seeks damages from the White Sox.

Leading up to Super Bowl LII, Nomadic Entertainment Group, LLC was contracted to build a large venue on the Mystic Lake Casino property, owned by Dakota February Events, LLC. The venue was intended to be temporary, and its purpose was to be a home to performances leading up to the Super Bowl. However, prior to completion of the construction, Dakota terminated the contract, leading Nomadic to bring suit. The company alleged that they spent a lot of money on the venue, and were relying on ticket sales and other venue-related profits to recover construction costs. The suit was ultimately dismissed, however, because Dakota February Events is a tribe-owned company, and therefore Nomadic would have had to prove why their claims against Dakota should not be barred by sovereign immunity.

Arlington, Texas will soon become home to the country’s largest stadium used especially for esports. Esports Ventures, LLC recently announced its $10 million renovation plan to transform the Arlington Convention Center into a stadium designed specifically to suit the needs of the growing esports industry. Set to open in fall 2018, the updated venue will seat 1,000, making it the largest venue in the country specifically for esports events.

An ongoing class-action ADA suit against Kroenke Sports and Entertainment, the corporate owner of Denver’s Pepsi Center, has been settled and will require nearly all sporting events at the arena— including Colorado Avalanche and Denver Nuggets games—to provide captioning on the video boards inside the facility. The captioning will help ensure that deaf and hard of hearing fans will be able to enjoy games at the Pepsi Center more fully. Per the settlement’s terms, open captioning at the arena will need to be instituted by September 2018.

Forum is now the subject of what the Forum is calling a trick deal. After negotiations over the lease, the city allegedly convinced MSG Forum, LLC, the owner of the Forum, to turn over the land so that a new technology park could go up, when in reality, the city planned all along to use the property to support their new arena for the LA Clippers. According to MSG Forum, this goes against good faith and fair dealing, as the city had promised the venue that it would not construct anything that would compete with the famous Forum’s success. MSG Forum brought suit for several causes of action, including breach of contract and fraud, and seek damages.

A turn-key technology firm has filed suit against the University of Cincinnati, alleging the University failed to abide by its own bidding procedures as well as Ohio's public bidding statutes in selecting a new scoreboard vendor for Nippert Stadium. Colosseo USA alleges, despite having a more cost-effective bid, complete with a better warranty and better LED pixel pitch, the University gave preferential treatment and, subsequently, the job, to a firm that it has a longstanding relationship with.